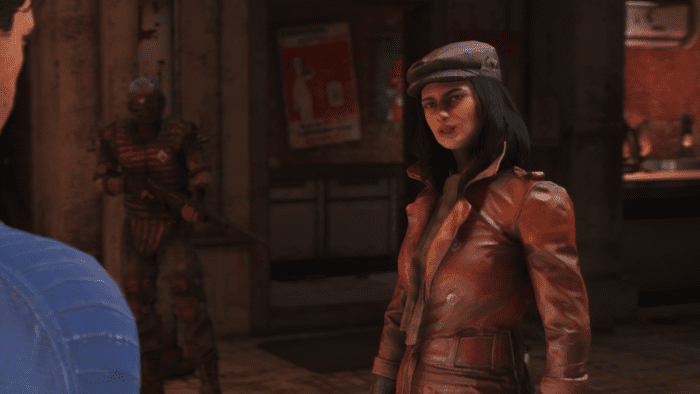 Have you ever lived with other humans? Here’s what it’s like sharing an abode with another living being: at one point or another, you’re going to want to tell them something passive aggressively. Particularly if they aren’t doing their chores.

For the times when a well-placed sticky note won’t do, Myshuno383 recommends loading into their Fallout 4 save (yes, the cardinal sin) and leaving a more direct message.

After he finishes doing his dishes, that player is probably going to be waiting for Fallout’s next expansion, Far Harbor. Following Automatron and Wasteland Workshop, Far Harbor will add an entirely new area to the game, filled with new quests, enemies, dungeons, and settlements. Bethesda has no solid release date for the DLC yet, though it’s pegged to arrive sometime in May.

Let us know what household problems you could solve with Fallout 4, and for more, check out some of today’s top stories below.