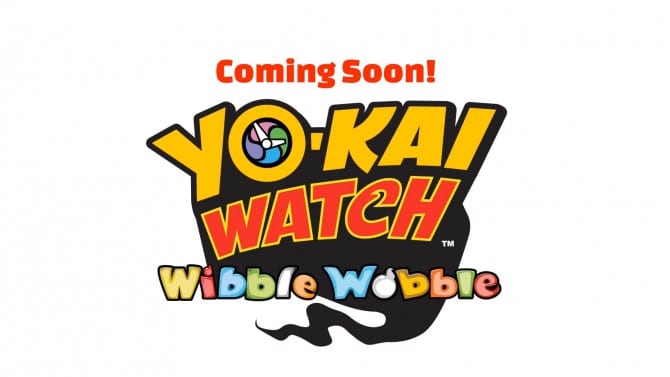 Developer Level 5 has released a trailer for Yo-Kai Watch Wibble Wobble, confirming that the Japanese mobile game will be coming to the US.

Wibble Wobble is a localization of Yo-Kai Watch Puni Puni which is currently only available for mobile phones in Japan.

The description for the trailer and the game says: ‘Yo-Kai Watch has wobbled its way into an exciting puzzle game soon to be available on mobile devices! Now, mischievous Yo-kai have transformed into bite-sized Yo-kai called ‘Wib Wob’ and they’re bouncing your way! Stick around for more news on Yo-Kai Watch Wibble Wobble coming soon!’ It is a puzzle game in which characters are transformed into smaller, simplified versions of themselves.

You can see the new trailer for Yo-Kai Watch Wibble Wobble below.

There is no information on when the game will be heading west, the trailer only reveals that it will be ‘coming soon’.