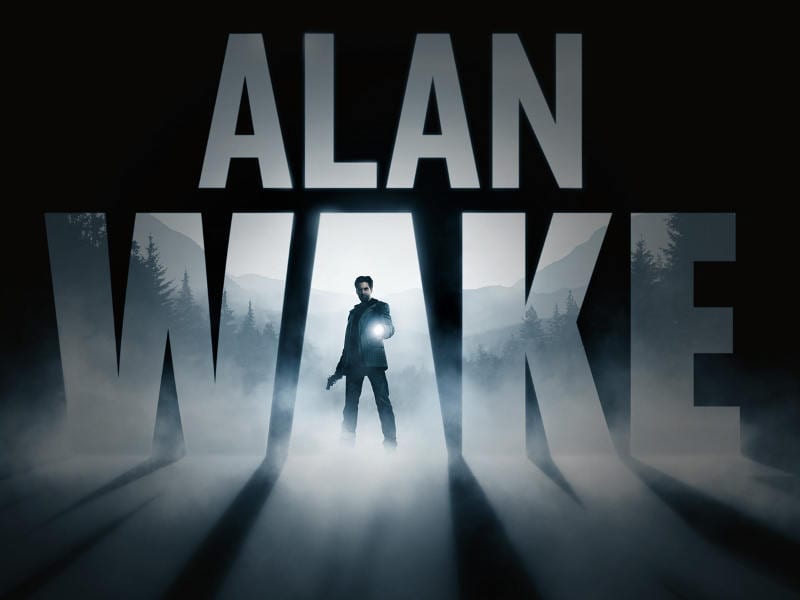 Recently fans have been dreaming about a new Alan Wake game, mainly because of a recent trademark for “Alan Wake’s Return” and reports of an apparent Alan Wake trailer inside Quantum Break demos. Unfortunately, we must keep dreaming, because Alan Wake’s Return isn’t going to be a game, at least for now.

According to Remedy creative director Sam Lake, the Alan Wake Return trademark is actually for a series of live-action mini-episodes that can be found playing within Quantum Break.

If that wasn’t enough proof, Lake also said that there’s “no real news about anything future Alan Wake-related”:

“Other than that, we are exploring possibilities and concepting different things, but lots needs to click into place for anything to happen. We will be the first to talk about it when there is something definite to talk about.”

So, are you disappointed to hear that the recent Alan Wake’s Return trademark isn’t actually for a new game? Let us know in the comments below.