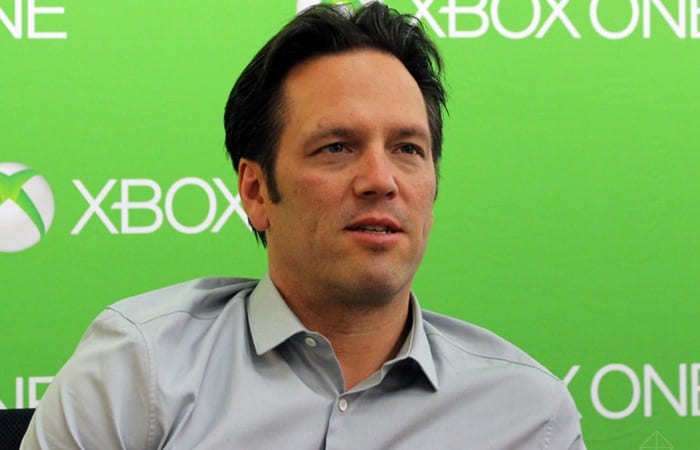 Earlier today we reported on the story of Epic Games Founder, Tim Sweeney’s editorial in The Guardian about Microsoft’s Universal Windows Platform (UWP). Since then, Phil Spencer has taken to Twitter to defend the UWP.

In our post, we mentioned that Sweeney claimed the UWP to be a “locked-down ecosystem” that “subverted the rights of developers and publishers to maintain a direct relationship with their customers.” Since the story went live, Head of Microsoft’s Xbox Division, Phil Spencer, took to Twitter in defense of the UWP.

Windows has always been an open ecosystem welcoming the contributions of hardware and software partners, and will always continue to be.

UWP is a fully open ecosystem, available to every developer, and can be supported by any store. Broad range of tools https://t.co/LqPcjRFzu9

We will discuss our next steps with the Universal Windows Platform at //build later this month.

Spencer also took the time to directly acknowledge Sweeney’s concerns, and stated that these are issues that UWP will develop into over due time as the platform moves forward.

@emiel1981@TimSweeneyEpic is a friend and he pushes for what he believes. I agree UWP has to be open and that's what we are doing.

It’s unclear what the future of UWP means for Microsoft and its relationship with developers and publishers. If Microsoft does indeed create UWP a more open platform, it’ll be interesting to see if and how PC gaming changes with the likes of Steam and Origin already firmly established.