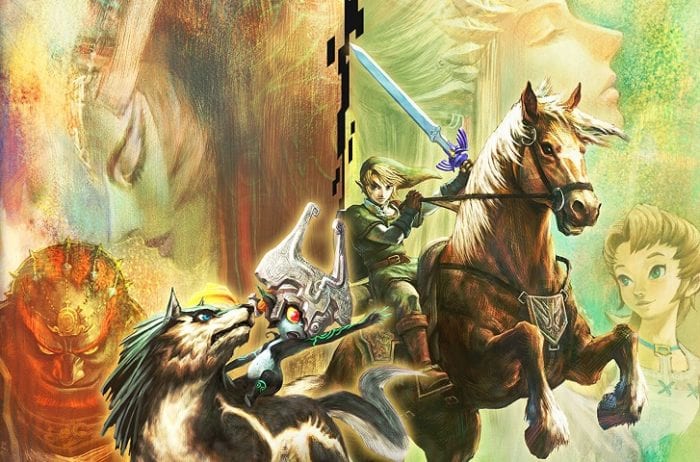 Nintendo has always been one to place little Easter eggs here and there in their games. It looks like some more were found in the upcoming The Legend of Zelda: Twilight Princess HD that give a nod to the still mysterious next installment into the Legend of Zelda series.

When playing The Legend of Zelda: Twilight Princess HD, you can visit Chudley’s Fine Goods and Fancy Trinkets Emporium, where when you go inside and look around, you’ll find framed artwork that were some of the first images that Nintendo released for its upcoming Zelda title.

Now, when comparing the pictures in Twilight Princess HD to the original artwork, there are no changes to be seen, so it’s not like any new information is hinted at in these Easter eggs. Perhaps this is just Nintendo’s way to get Zelda fans more hyped for the release of the new Zelda title, which is supposed to release this year. There was also a rumor a while back that speculated that the new Zelda game may be a dual release, coming to both the Wii U and Nintendo’s mystery upcoming console, the NX.

The Legend of Zelda: Twilight Princess HD releases this Friday, March 4 on the Nintendo Wii U. The game will feature amiibo support that will be used to unlock a whole new dungeon and a number of boosts. A new item called the Ghost Lantern will also be included in this remaster of Link’s first outing on the Wii.