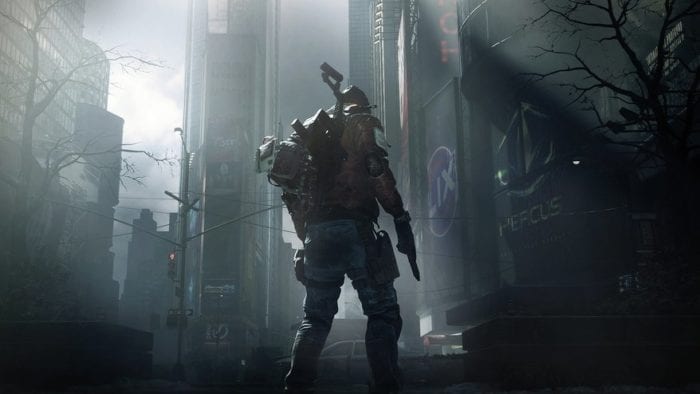 The next big release in the world of video games is Ubisoft’s online RPG The Division. With just one week until release, Ubisoft is prepping everyone to fight for survival with a launch trailer.

The game takes place in New York after a pandemic sweeps through the city on Black Friday. As basic services like food and water fail, the city quickly falls into chaos. As an agent of “The Division,” an autonomous unit of tactical agents seemingly leading ordinary lives, you’re activated to help save society. You’ll be teaming up with other players to investigate where the virus came from, and reclaim the city from the crime that now wracks it.

The new launch trailer gives us a look at a deserted New York City, and the overwhelming task facing The Division. Some brief story explanation is mixed in with a fair amount of combat. You can see a few of the gadgets available to agents, like a deployable turret and shield.

Check out the launch trailer down below. The Division is set to release on March 8 for Xbox One, PlayStation 4 and PC. The beta for the game recently surpassed Destiny’s record for most players, the game will also apparently have no microtransactions.

Are you picking up The Division next week? What do you think of the launch trailer?