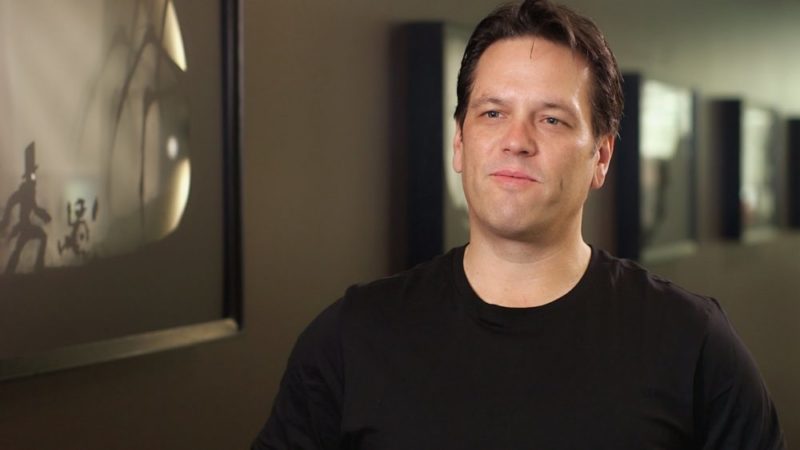 Phil Spencer, the head of the Xbox team over at Microsoft, took to Twitter yesterday and praised Uncharted 4 for shaping up to look like a great game. He also mentioned he was excited for Quantum Break because of its promising story. When confronted with a response that seemed to suggest that he should not praise a game exclusive to a console other than the Xbox One, Spencer replied by saying that “those who hope for team[s] to fail due to platform aren’t real gamers.”

@wrath93 We should all applaud when a team does something special. Those who hope for team to fail due to platform aren't real gamers.

It’s a pretty fair statement from Spencer, considering that isn’t too uncommon to see people gloat over the flop of a game because it happened to be exclusive to one platform or another. It’s also a great reminder that “real gamers” are the ones who play games for what they are, and not because of console exclusivity. While the term “real gamer” itself is a little subjective, it’s a still a good reminder for people who play video games to be a little more open-minded when it comes to exclusivity and be able to appreciate developers for producing enjoyable games.

What are your thoughts on Phil Spencer’s statement? Let us know in the comments down below.