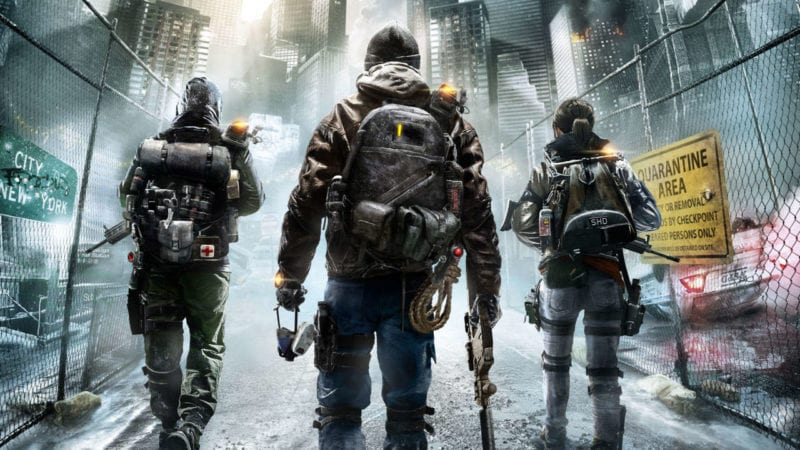 The Division’s open beta closed today, ending three days of romping around pandemic-stricken New York. With its close comes a host of statistics from Ubisoft, including a record-breaking number of participants.

Over 6.4 million players took part in the beta, according to Ubisoft, crowning it as the biggest beta for a new game brand to take place on current generation platforms. The crown previously belonged to Destiny, which saw 4.6 million players in its beta.

These millions of people played an average of five hours in-game, roughly two of which were spent gallivanting inside the PvP Dark Zone. The Dark Zone allows players to turn on one another, called going Rogue, and it turns out that statistically, almost 50% of us are dirty, loot-hoarding traitors. There were also 63,309,800 items extracted out of the Dark Zone, an unspecified number of which earned by stabbing allies in the back.

Recently, Ubisoft shared details on the game’s eye-tracking technology, which will be available at launch and give PC players some cool, eye-controlled powers. Microsoft also announced a NYC launch event for the game, which will feature special guests and prizes.

The Division releases Mar. 8 on Xbox One, PlayStation 4 and PC.