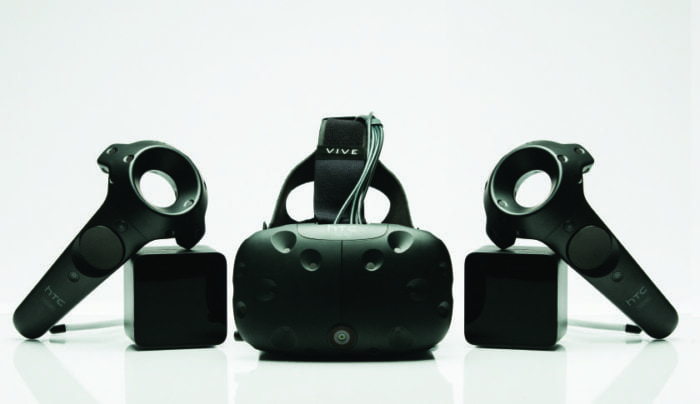 Following yesterday’s reveal of the price and pre-order date for the HTC Vive virtual reality headset, details on the minimum requirements have arisen alongside a Steam VR performance test tool.

If you’ve been keeping up-to-date with the virtual reality you may have seen that yesterday the HTC Vive was priced a fair bit higher than the Oculus Rift, and received a pre-order date for eager consumers. Today, Valve has released a new SteamVR performance test, which allows users to make sure their system can handle the HTC Vive.

Alongside the tool, the official specs required to run the virtual reality headset were revealed and are as follows.

In comparison to the Oculus Rift, the Vive’s specs fair up about the same except for the RAM and USB ports with the Rift requiring 8GB+ RAM and two USB 3.0 ports.

Have you decided which virtual reality headset you’ll be picking up? Have you used the SteamVR performance test tool? Let us know in the comments below.