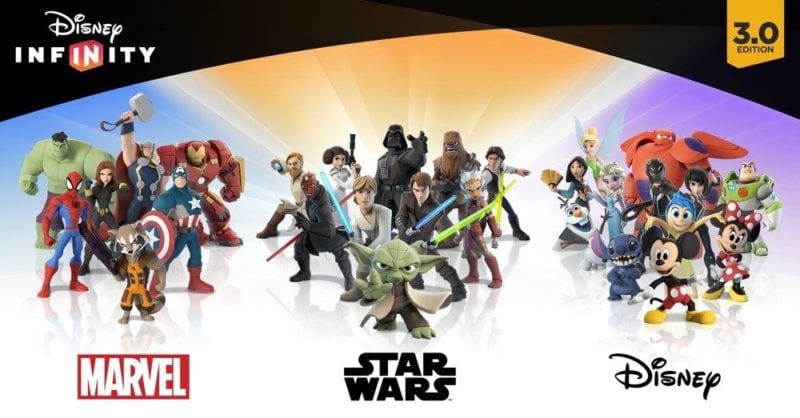 The Disney Infinity series has been annual since the release of the first one back in 2013, but that’s not the case this year. Like Assassin’s Creed, the House of Mouse won’t be putting out a full fledged game for the year.

Today, Disney announced that the company will continue support for last summer’s 3.0 through the year of 2016. New sets and characters for Infinity 3.0 will come from the upcoming slate of Disney, Marvel, and Lucasarts films, including Captain America: Civil War (May 6), The Jungle Book (April 15), Moana (November 23), Rogue One: A Star Wars Story (December 16), and this weekend’s animated flick Zootopia.

While Disney Infinity 4.0 will certainly come next year, just in time for those little films called Guardians of the Galaxy 2 and Star Wars Episode VIII, this isn’t really a bad thing. If this means a consistent stream of 3.0 content for the year and 4.0 is going to be something besides just a reskin of the previous games, it’s a wise decision.