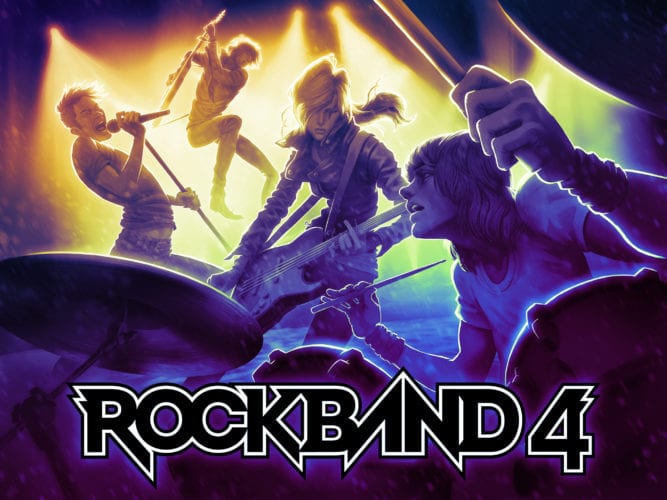 Rock Band has always been a console series, encouraging people to gather around a TV and rock out on plastic instruments. Today, Harmonix is announcing plans to bring their franchise to PC for the first time. There’s just one catch: this port will only happen if they successfully raise $1.5 million in a crowdfunding campaign.

Harmonix announced this campaign on Twitter complete with a short pitch video.

The PC port will also revive the Rock Band Network, which will allow users to create their own songs and insert them in the game through Steam Workshop.

Harmonix had past partnerships with Viacom and Electronic Arts. However, those partnerships have ended, leaving Harmonix to turn to Fig in order to fund future game development.

As an indie studio, we at Harmonix must seek funding for projects. Typically this involves traditional publishers and all of the positives and negatives that entails. However with crowdfunding now a popular and influential alternative to publisher deals, we’ve chosen Fig to crowdfund the development of Rock Band 4 on PC.

Downloadable content purchased on console versions of Rock Band 4 will not work on the PC version. Harmonix does plan to bring some of the more popular fan-created tracks to the console versions in the future.

Will you try the PC port of Rock Band to get access to user-generated songs, or will you stick with the console version? Let us know in the comments.