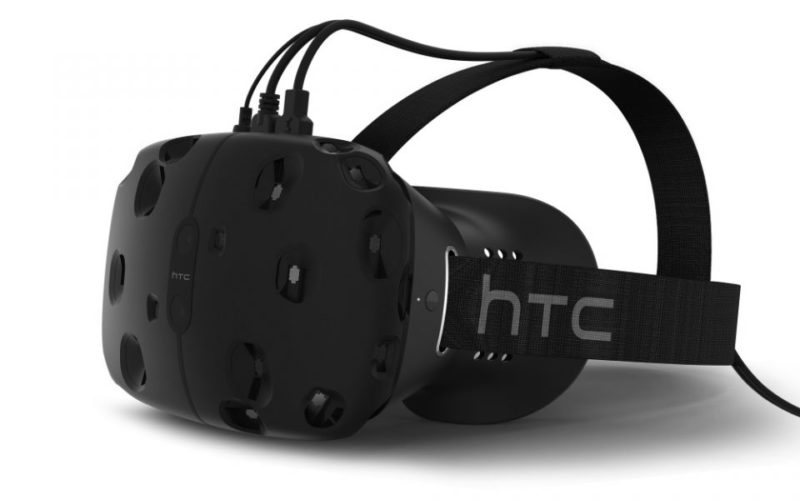 Yesterday, preorders went live for HTC’s Vive virtual reality systems and it looks like there’s a lot of hype for it. The preorders sold out within ten minutes.

HTC’s Shen Ye revealed on Twitter that the over 15,000 preorders had been made in under ten minutes.

Those who managed to reserve their system can expect to get it on April 5. Preordering the system also gives you three games to check out, in addition to the headset itself. From now on, all further preorders will be expected to arrive sometime in May.

The high price of VR technology may be a controversial point among many gamers, but judging by these figures, it’s clear that there are obviously those who think it’s a price worth paying.