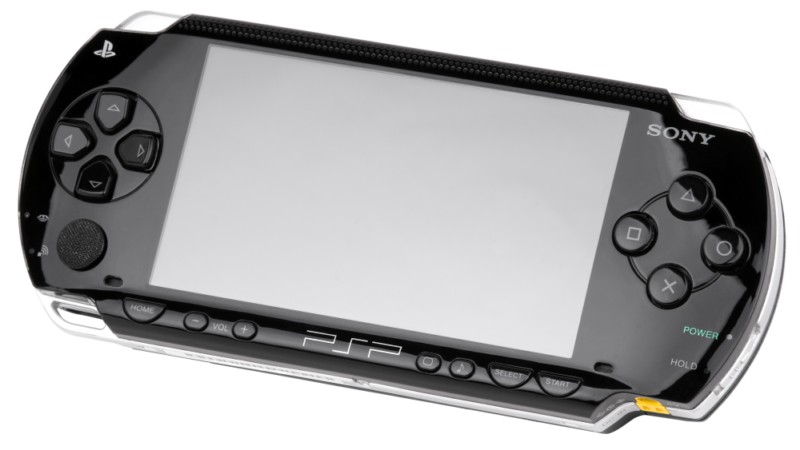 If you’ve been a hardcore fan of the PSP till now, it’s time to load up your memory sticks with all the digital games you could ever want from the portable device’s PSN store. Sony has officially announced that the store will be closed on March 31, 2016.

Select PSP games are also available for purchase on the PlayStation®Store for PlayStation®Vita system users.”

Well, I guess it’s not all bad though. You’ll still be able to access all of your previously downloaded games. Just be sure to snag all the handheld classics you want (those which are not available on the Vita store) before the deadline.

Are you planning to make any last-minute purchases on the original handheld’s PlayStation store? Let us know in the comments down below.