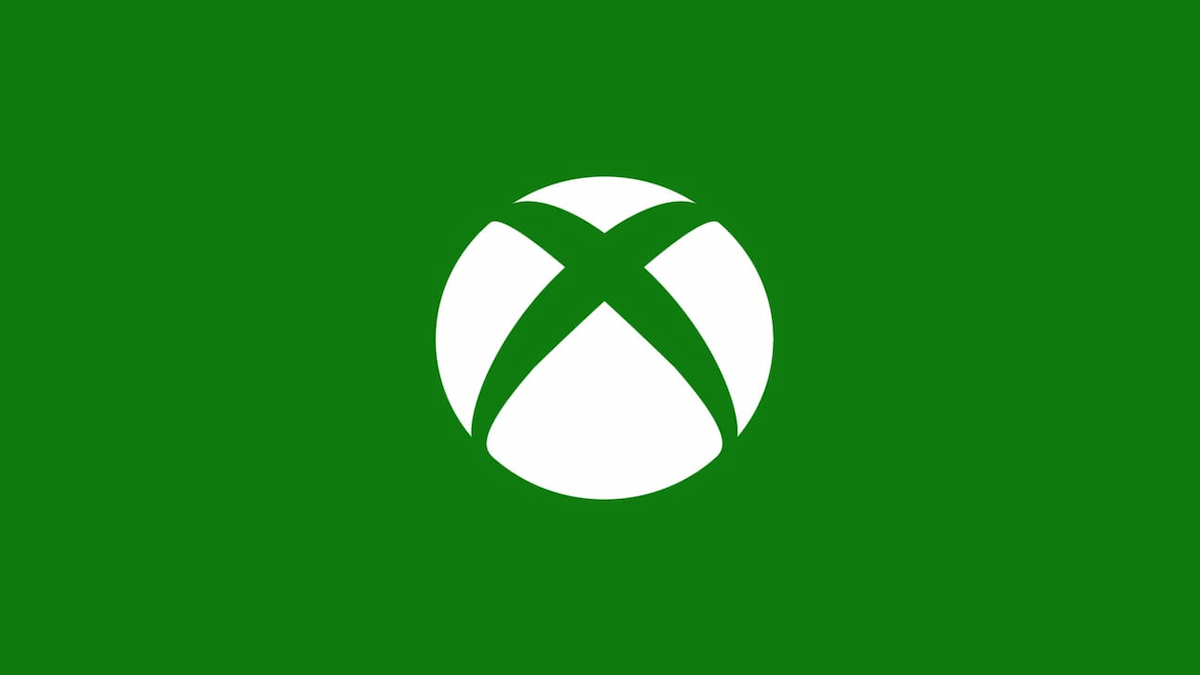 It’s no secret that Xbox had a rather disappointing 2022, considering the multiple delays of big projects and a distinct lack of exclusives. However, a new tweet from Marking VP Aaron Greenberg suggests that the gaming giant might be trying to turn things around for the new year.

Greenberg tweeted, “this should be a fun week, excited for the days to progress!” Though the tweet could mean any number of things, considering the source, we might be close to some sort of Xbox stream to give gamers a look ahead of what’s coming in 2023.

While there was already huge news today about an Xbox and Oreo collaboration, the tweet from Greenberg dropped around seven hours later, so it is almost certain there will be more to this week than a cookie crossover.

For instance, Arkane’s Redfall is set to release sometime in early 2023, but a more direct date has yet to be revealed. For even larger Xbox releases, Starfield is still slated for a 2023 release, and it’s one of our most anticipated games. The last time Starfield was seen was in mid-December with a developer video. Considering it will likely be their biggest first-party exclusive of the year, it is reasonable to expect something related to the game might pop up before Friday.

Game Pass is already set for a solid January, as both Persona 3 Portable and Persona 4 Golden will be hitting the service when they release later this month. The Monster Hunter Rise port isn’t far behind them, as well. As the service continues to be a major positive for Xbox, we might get more information on future titles being added to the already massive library.