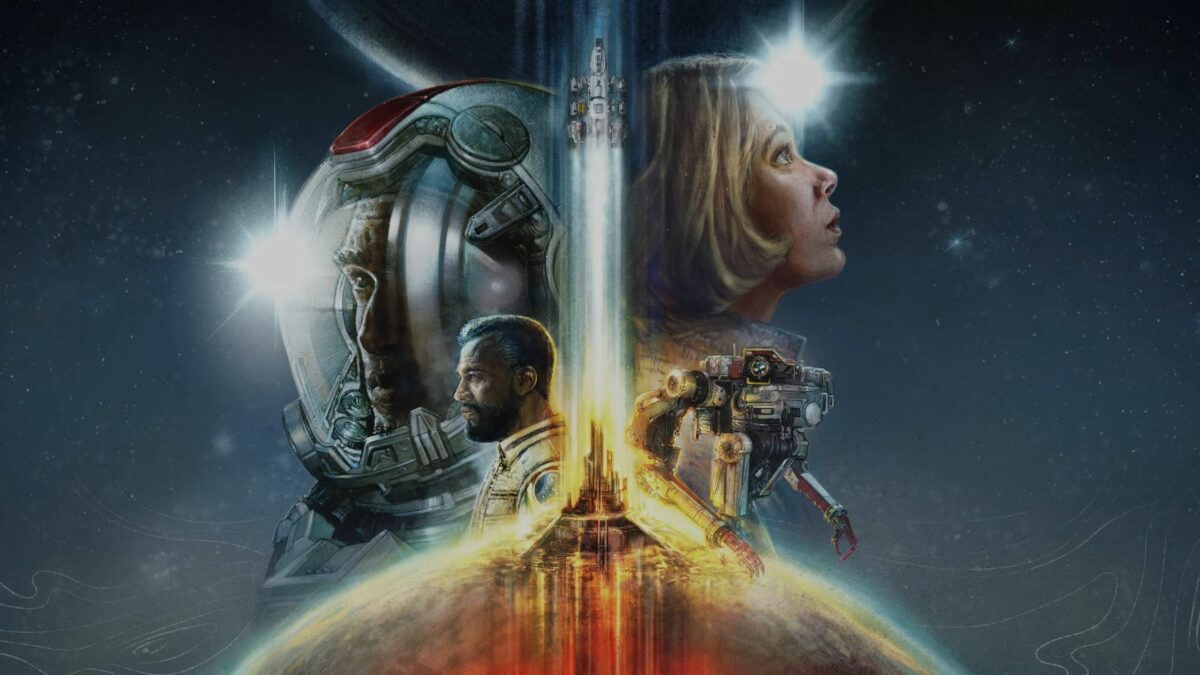 Bethesda released a new video of its upcoming sci-fi RPG Starfield, focusing on answering questions from the community.

We hear from Lead Quest Designer Will Shen, who is also responsible for the main quest. We hear about dynamically placed settlements that could lead to dungeons and quests.

Interestingly, we’ll be able to visit our Solar System, which in Starfield’s lore is named “The Old Neighborhood.” We’ll learn what happened to Earth and visit Mars, where we’ll find the city of Sidonia.

We hear about the factions and the actions of the player will have far-reaching consequences on their story.

Our companions will have their own opinions as we play the main storyline and take decisions. We may also ask them to speak on our behalf, sparking consequences, negative or positive. They’ll fight alongside us, crew the ship, and we’ll be able to trade equipment with them.

Our decisions during questlines may determine who ends up with us at the end, whether someone lives or dies, whether they’re still part of a certain faction, and more.

Bethesda has delayed Starfield to 2023, so we still have quite a while to wait before we’ll be able to play it.

The game will release for Xbox and PC. It will also launch on Xbox Game Pass at the same time as it does at retail. If you want to see more, you can check out an extensive gameplay reveal and the previous video featuring game director Todd Howard.