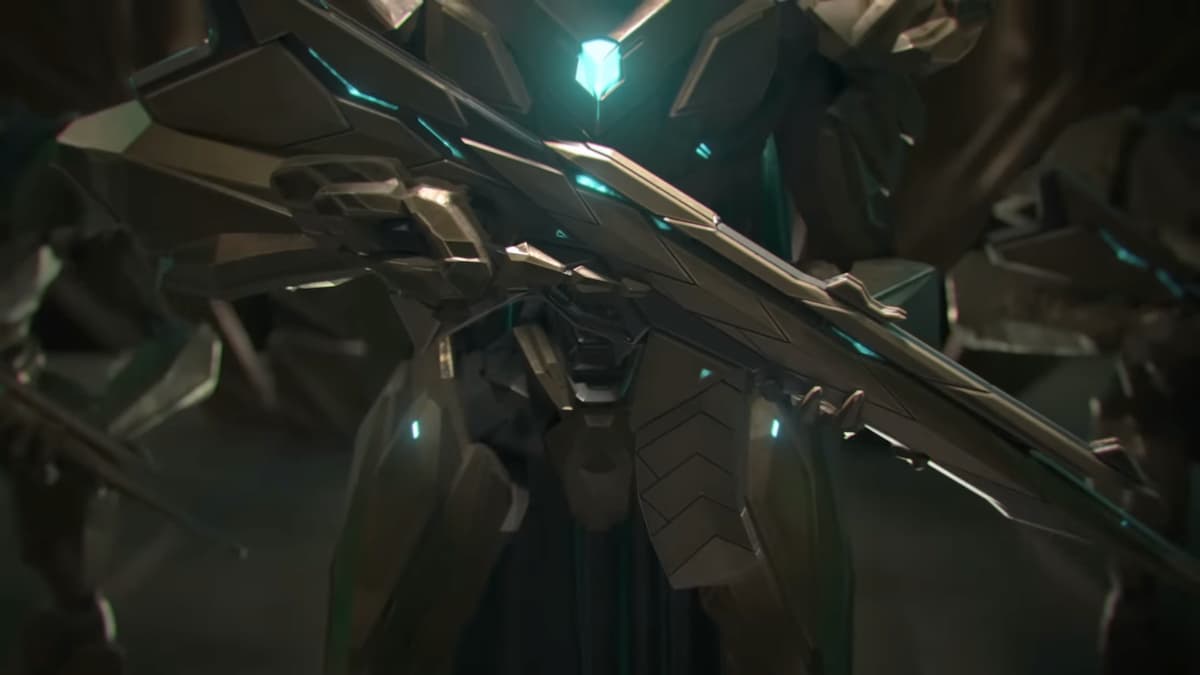 Riot Games’ tac shooter juggernaut, Valorant, is heading towards its sixth episode of content, throwing players into the lush Indian setting of Lotus. Alongside the new addition to the map pool, the latest skin line looks to be some of the most unique skins to date, with the trailer matching the overall uniqueness of the skins.

Featuring the total domination of an otherworldly location, rogue AI has conquered and taken prisoners. Showing no mercy, the AI eradicate their prisoners, in what’s possibly the most sci-fi take on Valorant players will see to date. Given the success of Arcane, the League of Legends show, Riot would sorely be missing out if the team didn’t look into creating more animated content with its properties, given the overall high production of this trailer.

The Araxys skin is the new premium bundle that’ll launch alongside Episode 6: Revelation on Jan. 10. It will contain a Vandal, Bulldog, Operator, Shorty, and Bio Harvester Melee that’ll run players 8700VP or around $80, featuring three additional color schemes and four levels to upgrade.

As mentioned, this is just one of the many things heading to the game with the latest update. Split will be returning with a slew of reworks, Lotus joins the map rotation, a new battle pass drops with a bevy of meme-worthy sprays, and plenty of game/character changes will happen to start the new year on a big note.