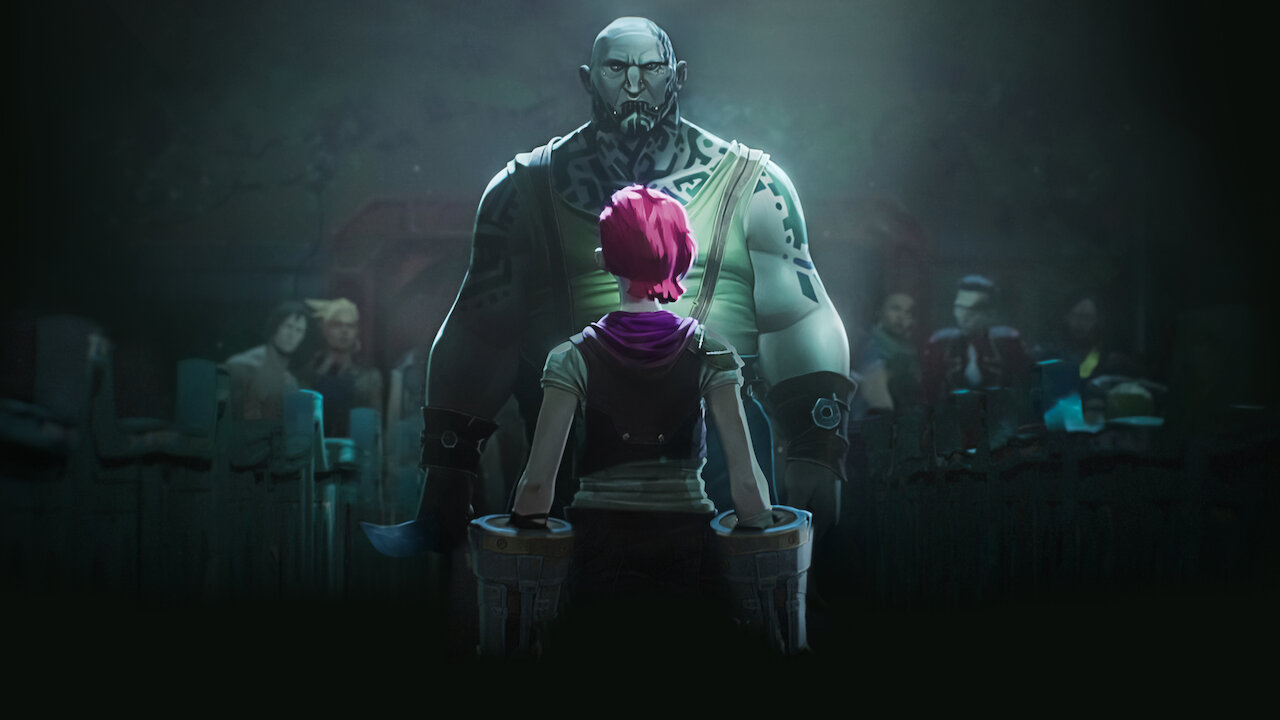 Netflix changed the game last year with the release of Arcane, which is now considered the quintessential adaptation of Riot’s hugely popular League of Legends universe. Here’s everything we know about Arcane season two’s release date, plot and cast.

Arcane was a massive hit for Netflix and appealed to both longtime fans of LoL and newcomers to the franchise, setting multiple records on the streaming service in the process. After the haunting ending of the first season fans were hungry for more and a second season was quickly announced, although there may be a bit of a wait.

When Does Arcane Season Two Come Out?

Riot released a short teaser after the conclusion of Arcane’s first season to announce that a second season was in production but there was no indication of a release date.

Riot CEO Nicola Laurent eased some concerns on Twitter saying that fans wouldn’t have to endure the six-year process it took to bring Arcane’s first season to life, but in the same tweet confirmed that the series wouldn’t be coming in 2022.

From the information we’ve got so far, it’s fair to say that Arcane season two will be hitting Netflix at some stage in 2023 at the earliest. It remains to be seen whether Arcane will adopt season one’s release schedule of three episodes each week or release the series all at once to appease fans’ appetites.

It is a bit of a bummer for fans eager to return to the world of Arcane but given the quality of the seminal first season, the wait will no doubt be worth it.

The Cast of Arcane Season Two

Based on the teaser released by Riot we have three confirmed cast members so far. Katie Leung is set to return as Caitlyn the Piltovan enforcer and marksman. Hailee Steinfeld who is one of the biggest names in Hollywood right now after her debut as Kate Bishop in Hawkeye will also be returning as Vi. Also returning is Ella Purnell as Jinx, formerly known as Powder.

The Plot of Arcane Season Two

The ending of Arcane’s first season is chilling. While plot details are scarce, the final episode of Arcane season one lays the foundation of where the second season could go.

Arcane’s first season very much revolved around the tension between the two nations of Zaun and Piltover due to the inequality and poverty impacting the people of Zaun. The ending of season one saw the Piltovan council pass a motion that would finally give Zaun its independence just as Jinx launched a terrorist attack on the council building.

There’s no doubt that season two will deal with the aftermath of Jinx’s attack on the council which could very well lead to an all-out war between Piltover and Zaun. Based on the short teaser we got it looks like Caitlyn and Vi are on a mission to finally take Jinx down for good.

The heart of the series has always been the relationship between Vi and Jinx/Powder. Arcane season one very much focused on Vi trying to bring Jinx back to the light but season two may have to see her come to terms that her sister could be beyond saving.

That’s everything we know so far about Arcane season two’s release date, plot and cast. Be sure to check out the rest of our pop culture and entertainment coverage including our Top 15 Best PG-13 Scary Movies and our review of Netflix’s Resident Evil Series