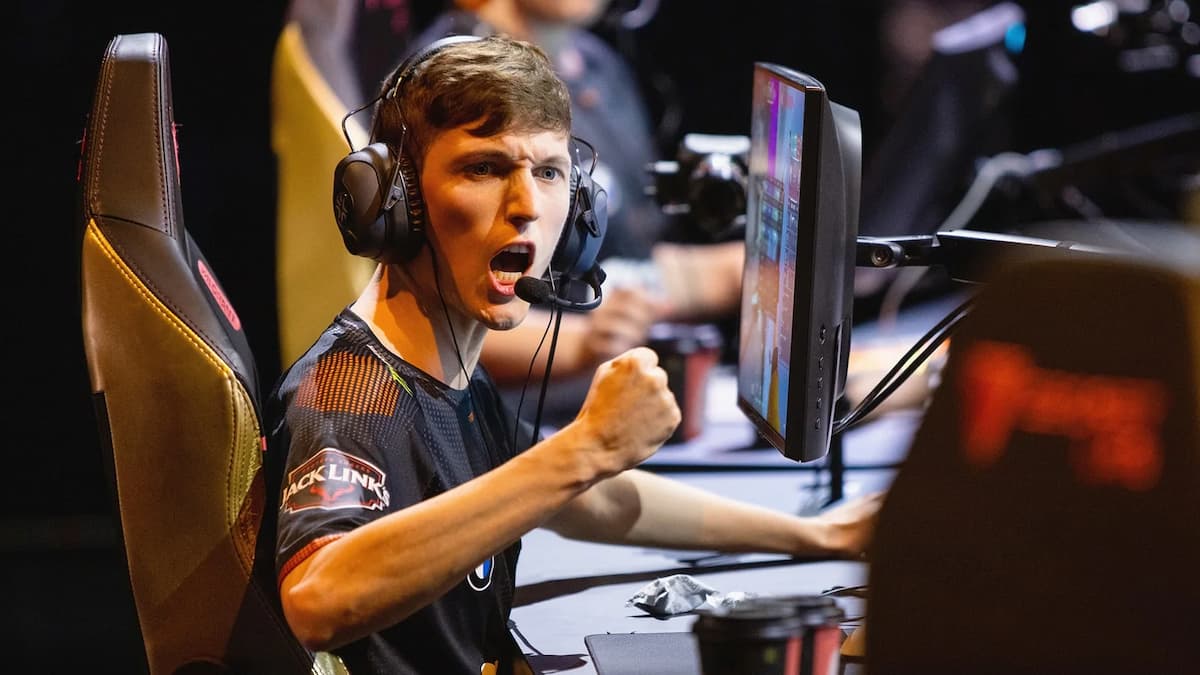 The four-man podcast later invited Global Head of Valorant Esports, Leo Faria on board to talk about the upcoming LOCK//IN event, franchising, and more. When asked about revenue streams for the 30 partnered teams, Faria mentions that teams will receive three different sources of revenue to support themselves, with the highlight being team skins and team-branded content.

Team skins have been a highly requested feature in light of the wildly successful Champions Skins bundles, although Riot Games has remained hesitant on meeting this request. Faria did not give a timeline for when these skins would be available or the nature of their inclusion, such as being a premium or non-premium bundle. He does go on to mention that there will be a minimum guarantee of money attached to them, so every team gets a fair share versus it being a popularity contest.

Finally, alongside the skins, the two other sources of revenue meant to support teams are lump sum stipends, and in-game content revenues, most likely referring to future iterations of the Champions bundle. As mentioned, this content is still some ways off, but with the LOCK//IN event set to start in a few weeks, it’ll only be a matter of time before lobbies are full of their favorite team’s content.