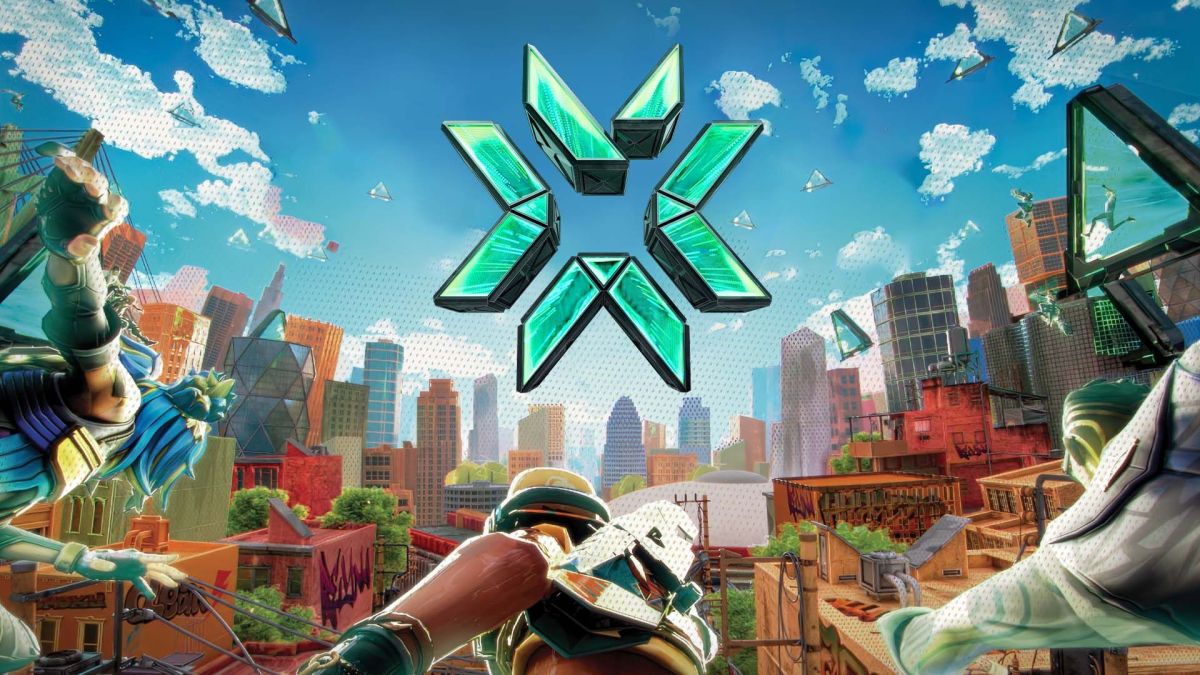 Just weeks after Valorant was officially certified for release in China, Riot Games has announced that two teams from the region will be joining the 30 already traveling to Brazil next month for the Champions Tour’s big kick-off tournament, LOCK//IN.

The tally of teams attending now rises to a whopping 32, with two brackets of 16 teams fighting for a spot in a grand final and a prize pool that has yet to have been confirmed but is expected to be substantial. LOCK//IN replaces Masters 1 for 2023 and is a one-off tournament designed to celebrate the initiation of Valorant’s first year of franchising.

Due to the sheer number of teams, Riot Games has made LOCK//IN a single elimination tournament, which means half the teams competing will be traveling all the way to Brazil for just one best of thee. Hardly ideal, but perhaps necessary given the number of teams. The publisher has since confirmed to Dotesports reporter George Geddes that future Valorant Champions Tour tournaments will see a return to double elimination.

At least the tournament has been structured in a way that ensures most teams will only face those from different regions as their own. There are one or two overlaps as you can see above, but there won’t be any teams from the same region playing each other in the first round of competition.

The LOCK//IN tournament will begin on Feb. 13 and will run through until March 4.