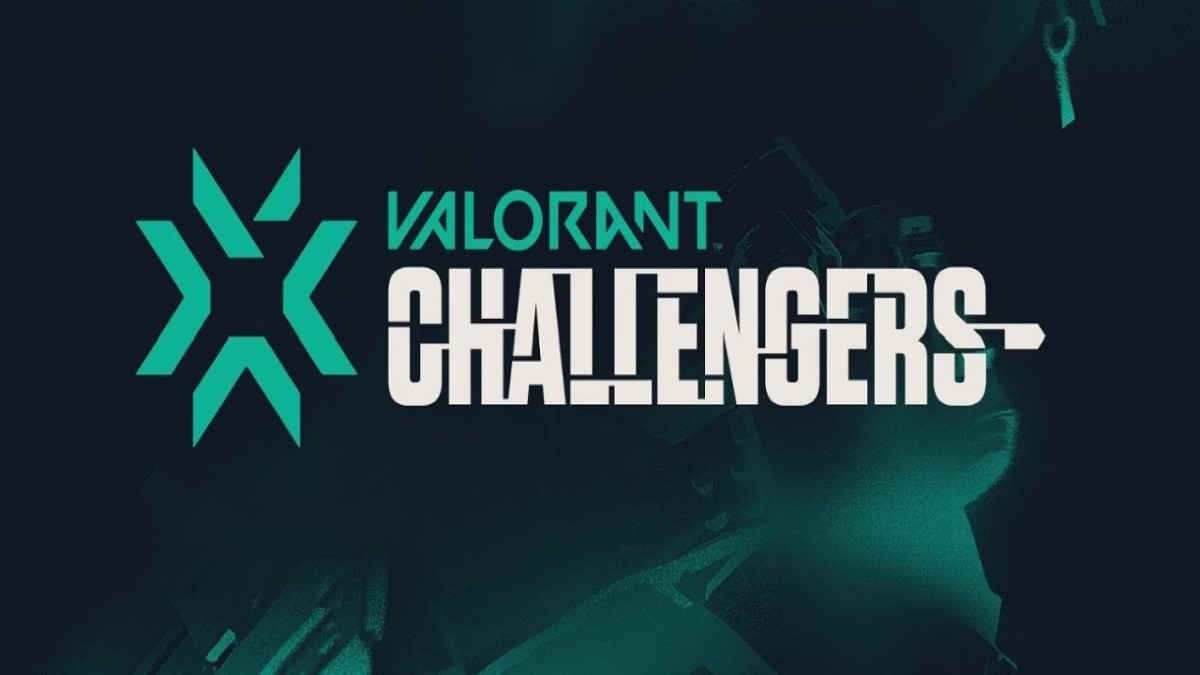 While the debut season of Valorant’s anticipated franchised league is yet to kick off, the Tier 2 scene is already underway and producing some memorable moments. That includes the climax of the North American Last Chance Qualifier for Challengers Split, which concluded over the weekend and saw two teams make the cut: Squirtle Squad, and OREsports.

It’s the latter of those two, in particular, that is causing a buzz on Twitter today as pro player Jonaaa6 shared the round-winning moment that secured the team’s qualification, and it’s absolutely mad. In case it wasn’t obvious from the title, major headphone volume warning here as the team goes nuts over their victory:

OREsports finished the Challengers LCQ in second place, but that was enough to secure qualification and make sure they’ll be playing amongst North America’s Tier 2 throughout the season. In turn, they’ll be duking it out for a potential victory not only in that domestic tournament but a possible spot in the subsequent Ascension tournament that determines which team is promoted to a franchised partner with Riot Games.

Put simply, this is the first major step on a long road to stardom that would see all five players earn big bucks and secure a future in esports. As you can tell, it means the absolute world to them!

The Valorant Champions tour and its Tier 2 scene isn’t the easiest to understand, so we have a full breakdown of how the whole structure will play out here.