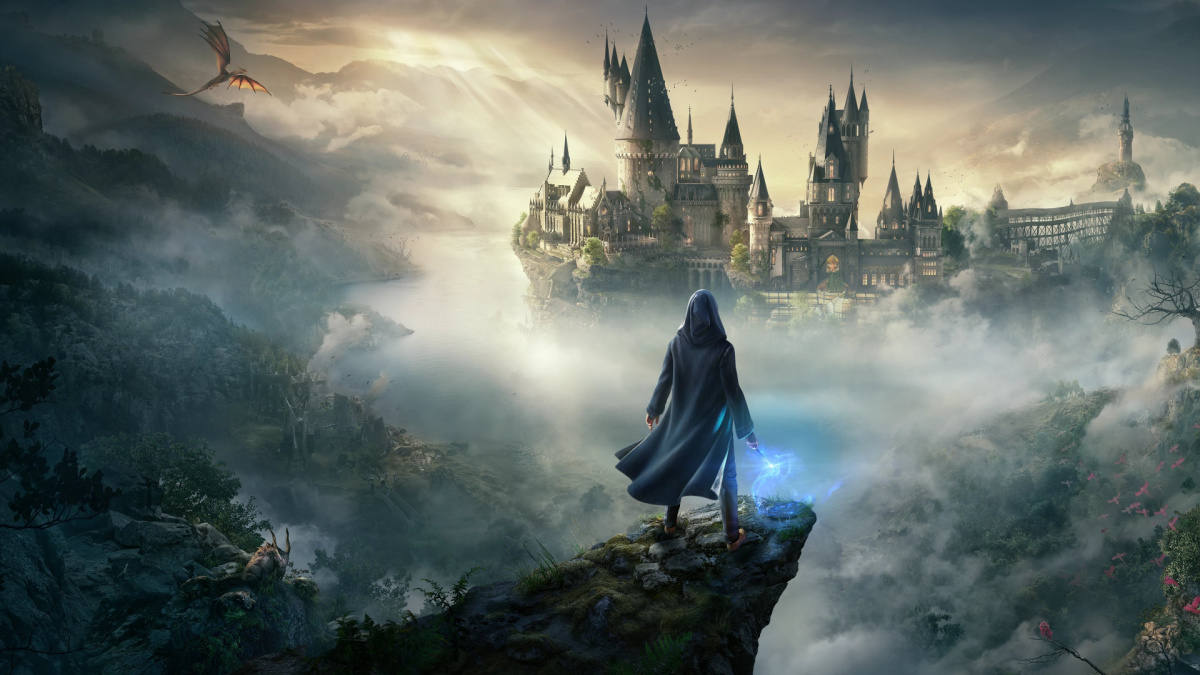 It should come as no surprise that Hogwarts Legacy is going to be one of the biggest releases of 2023, but some recent statistics from Steam show just how massive the game’s launch could be.

As pointed out by Benji-Sales on Twitter via a post made on Jan. 8, Hogwarts Legacy is currently the most wish-listed game on the online gaming platform, beating out heavy hitting titles set to release this year like Starfield and Hollow Knight: Silksong. The game is also ranked fourth among the platform’s top selling games based on preorders alone, and this is the case a full five weeks before the game is even set to release.

Benji-Sales also noted that they’d heard console preorders were equally strong for the game, but there is currently no firm data that could be found on this.

The news comes as the long-awaited game set in the Harry Potter universe nears its release following some notable setbacks. Most recently, the PlayStation 4, Xbox One, and Nintendo Switch versions of the game were delayed by several months. The PS4 and Xbox One versions are now set to release on Apr. 4, while the Nintendo Switch version won’t come out until July 25.

The game has also been dragged into controversies caused by the Harry Potter series creator J.K. Rowling. Following a string of posts and statements that resulted in her anti-trans views becoming apparent, many have questioned whether or not it is right to support the game due to it being tied to the franchise she created.

Hogwarts Legacy is currently slated for release on PlayStation 5, Xbox Series X|S, and PC. For more on the game, check out some of our other related articles down below.