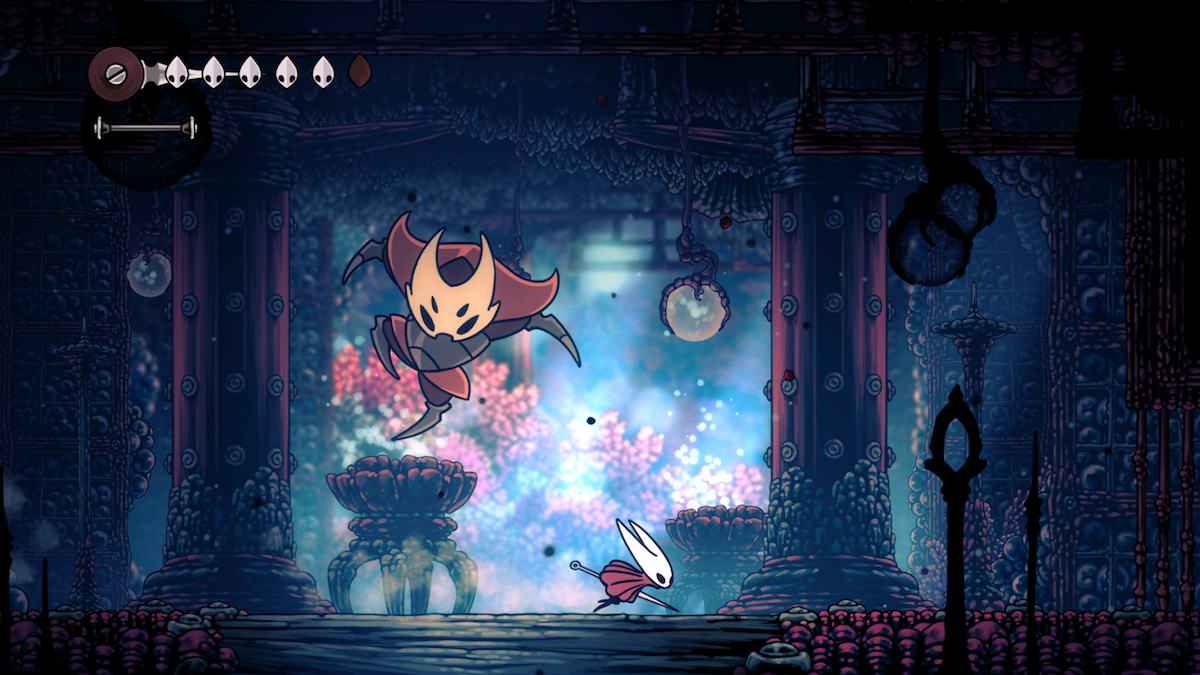 There’s good news today for all those Hollow Knight fans waiting to hear if the sequel, Silksong, will be coming to PlayStation 4 and PlayStation 5. We’re here to tell you it will be!

While this announcement is awesome and finally means that Hollow Knight: Silksong will be hitting every platform when it releases, we are still left without a release date. The announcement from the PlayStation Twitter account is rad, though.

“Sharpen your needles – confirming Hollow Knight: Silksong is coming to PS5 and PS4.”

For those now interested because the game will actually be hitting your platform of choice, Steam describes the story as:

Play as Hornet, princess-protector of Hallownest, and adventure through a whole new kingdom ruled by silk and song! Captured and brought to this unfamiliar world, Hornet must battle foes and solve mysteries as she ascends on a deadly pilgrimage to the kingdom’s peak.

Hollow Knight: Silksong is the epic sequel to Hollow Knight, the award winning action-adventure. As the lethal hunter Hornet, journey to all-new lands, discover new powers, battle vast hordes of bugs and beasts and uncover ancient secrets tied to your nature and your past.

While we don’t have a release date for Hollow Knight: Silksong we can say for certain that the game will be coming to PS4, PS5, Xbox One, Xbox Series X|S, Nintendo Switch, and PC.

Considering the massive hype this game has behind it, you better believe we will be bringing you news on a release date the second we know it. For now, you’ll have to peruse the links below to get your Hollow Knight fix.