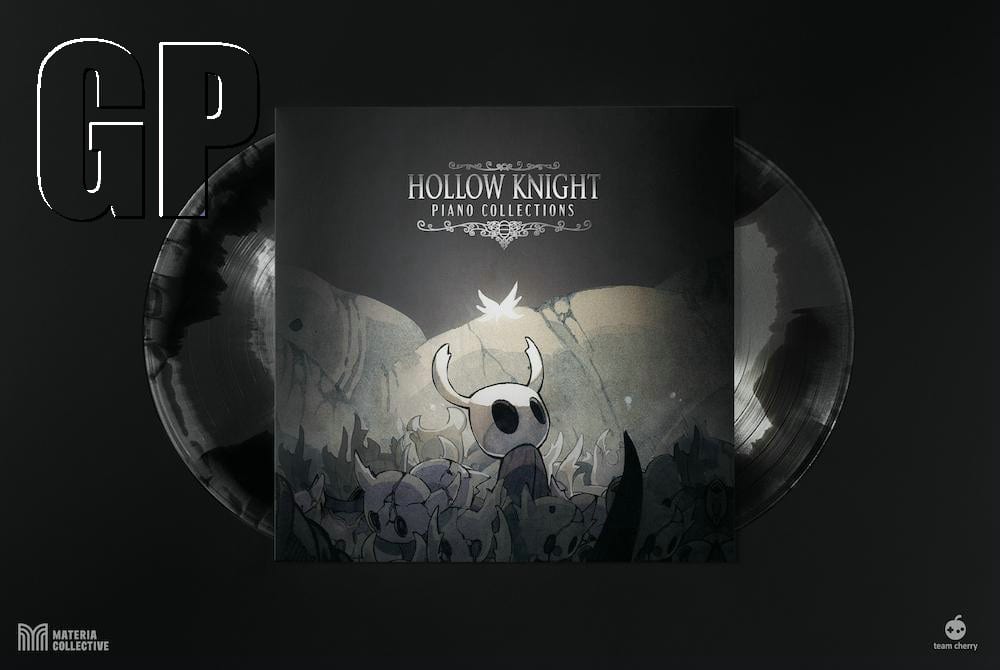 Hollow Knight’s OST is to be released as a full Piano Collections album, music publisher Materia Collective and developer Team Cherry have announced today. The album features music by Christopher Larkin, arranged by David Peacock and performed by Augustine Mayuga Gonzales. It’s set for a Nov. 28 launch, available as a digital, CD, and vinyl release, with sheet music to release in digital and physical formats as well.

The full tracklisting is below.

“Working on Hollow Knight Piano Collections has been a deeply rewarding experience.

My goal was to put together a selection of arrangements that both compliment the original material, and are expanded upon by the qualities and aesthetic of the piano performance. Enter the world of Hallownest as conveyed by my pianistic reinterpretation of Christopher Larkin’s brilliant score.”

The limited-edition CD and vinyl versions will be available via the Materia shop and on Bandcamp and will include artwork and illustrations by Nise, who previously illustrated Materia’s Undertale Piano Collections. Physical CDs, vinyl, and sheet music books will begin shipping during the first quarter of 2020.

Check out the album covers below.

You can check out a sample of Greenpath below.