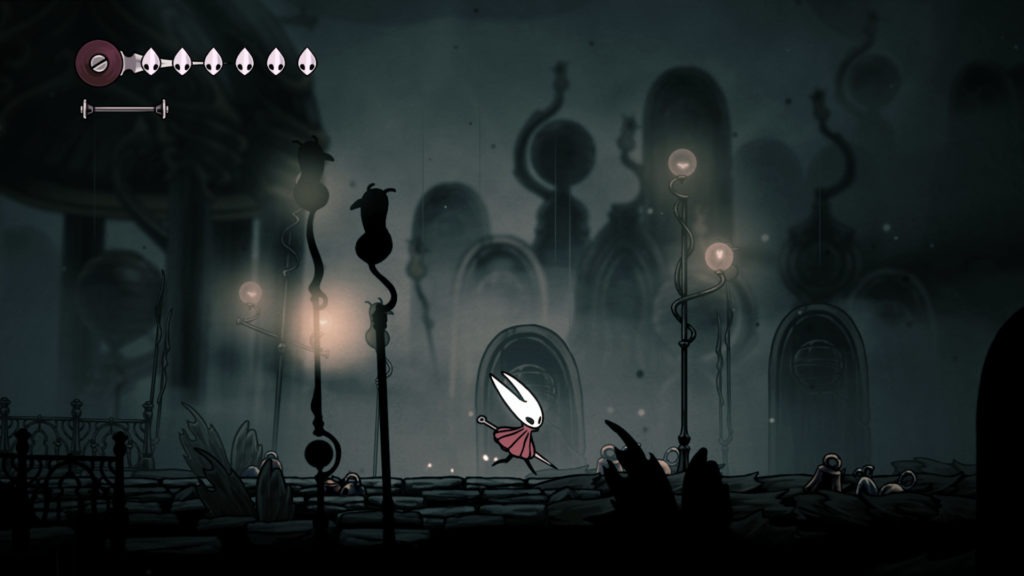 Earlier today Hollow Knight developers Team Cherry revealed that they are currently working on a sequel to Hollow Knight. The new game is called Hollow Knight: Silksong and started as the previously announced Hornet DLC for the first game.

Hollow Knight’s Hornet DLC was initially a stretch goal for the original game’s Kickstarter, but the developer says that the new content “quickly became too large and too unique to stay a DLC.”

Team Cherry says that Silksong will launch on PC and Switch, but did not announce a release date. They also noted that changing the DLC to a full game will make “the wait a little longer,” so don’t expect the new game just yet.

Anyone who pledged to the first game’s fundraising campaign will receive a PC copy of the sequel for free, and backers from the $10 AUD and above tiers will have their choice of either a Switch or PC version.

The new game is described as an “adventure through a whole new kingdom haunted by silk and song. Captured and brought to an unfamiliar land, Hornet must battle foes and solve mysteries as she ascends on a deadly pilgrimage to the kingdom’s peak.”

Outside of Silksong’s new setting and character, the sequel will also feature over 150 new enemies, a new Christopher Larkin score, an arsenal of craftable tools, and Silk Soul mode.

Silk Soul is a challenge mode that will be unlocked after you have completed the game for the first time. Team Cherry says this second playthrough “spins the game into a unique, challenging experience.”

While having to wait even longer for the new game may frustrate some Hollow Knight fans, so far this sequel looks like it will be well worth the wait.

You can watch the reveal trailer for Silksong below. If you want to check out Team Cherry’s full list of game features and new developer video, you can do so here.