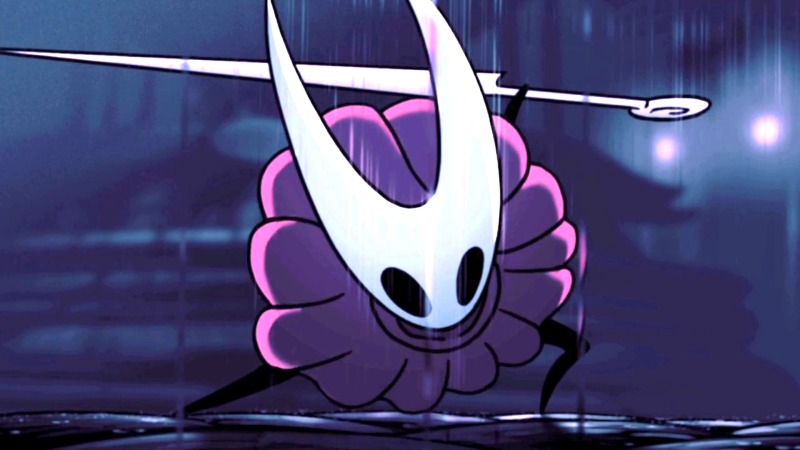 What Is the Release Date for Hollow Knight’s Hornet DLC?

With 2018 having come and gone, fans of Hollow Knight probably have one big question on their minds: What is the release date for the Hornet DLC?

Promised as part of reaching a stretch goal during its original campaign on Kickstarter way back in 2014, Hollow Knight’s Hornet DLC is highly anticipated among fans of Team Cherry’s stylistic Metroidvania hit.

Allowing players to take the role of the iconic Hornet character, they’ll supposedly be able to take on a fresh gauntlet of new challenges as well as bosses designed specifically for use against the new character.

As it stands though, the DLC still doesn’t have a firm release date.

Team Cherry has tried to remain transparent about its development in recent months with updates through their official website and updates to the game’s kickstarter page.

As such, they’ve been plain about the fact that while development of the Hornet DLC is progressing smoothly, there’s only so much they can complete alongside their other development obligations.

“The past few months have been a whirlwind for Team Cherry,” the team wrote in their most recent update. We’ve been hard at work with PS4, Xbox One launches, recovering from the huge Godmaster update, and getting Hornet ready.”

“We’re aching to reveal Hornet to you all, but! things are still in pieces at the moment so we’re going to hold off until we can give her the full reveal she deserves.”

As such, the Hornet DLC likely won’t receive a firm release date until later this year at the earliest. All the same, it is on the way and fans can expect a firmer update sometime in the future.

Hopefully, this answers the question of what the release date is for the Hornet DLC. Hollow Knight is currently available on PlayStation 4, Xbox One, Nintendo Switch and PC.

For more on all things Hollow Knight, check out its entry in our list of the top eight indie titles on the Nintendo Switch to see what makes the game stand out the way it does.