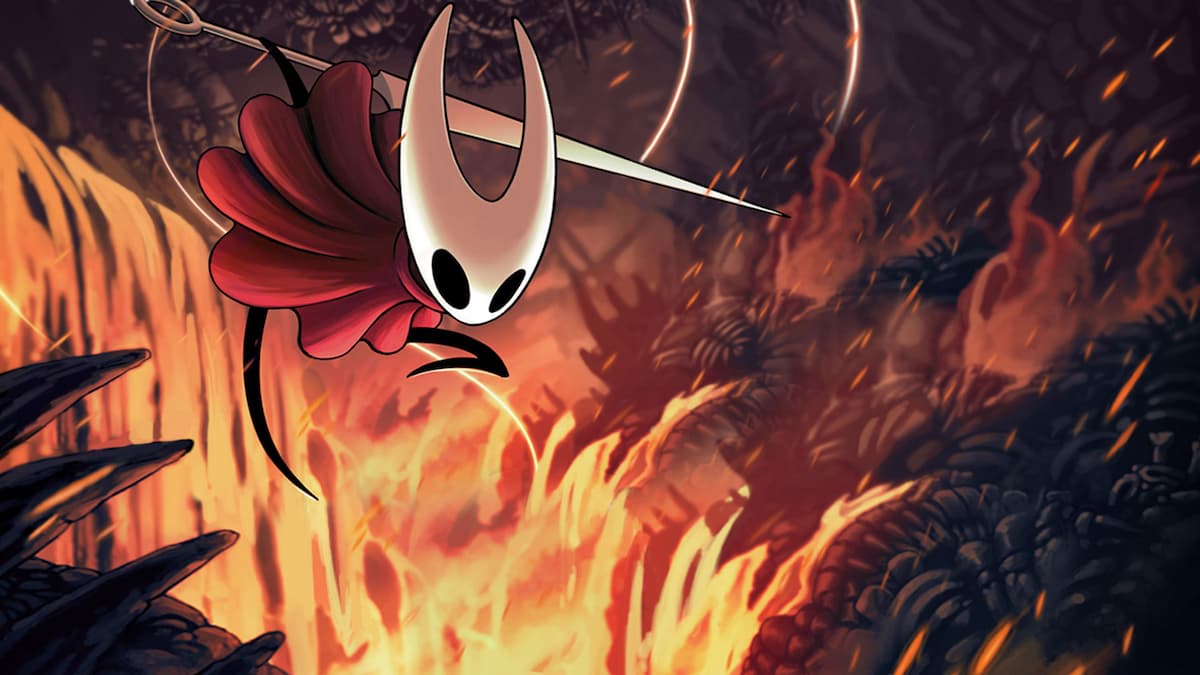 Hollow Knight is easily one of the most beloved indie game releases of the past decade, and fans couldn’t be more excited when the Silksong DLC was announced. Team Cherry has since announced that instead of a DLC release, Hollow Knight: Silksong would launch as a standalone title. Here’s when Hollow Knight Silksong is set to come out.

At the time of writing, Hollow Knight: Silksong does not have an exact release date just yet, but fans can expect it to come out within the next 12 months.

The game got a new trailer during the Xbox and Bethesda showcase this year, and Microsoft was very clear in stating that all games shown during the presentation would be released in the next 12 months. The official Xbox Twitter account also later reconfirmed that Silksong would be released within that timeframe.

While it’s certainly been a long wait –the game was officially revealed back in 2019– the fact that it showed up at Xbox’s presentation is definitely a good sign, and fans won’t have to wait too long for it. In addition to that, Silksong will also be playable on Xbox Game Pass on day one.

That’s all you need to know about when Hollow Knight Silksong is set to come out. Be sure to search for Twinfinite for more news and information on the game, and check out the rest of our Summer Game Fest and Xbox coverage as well.