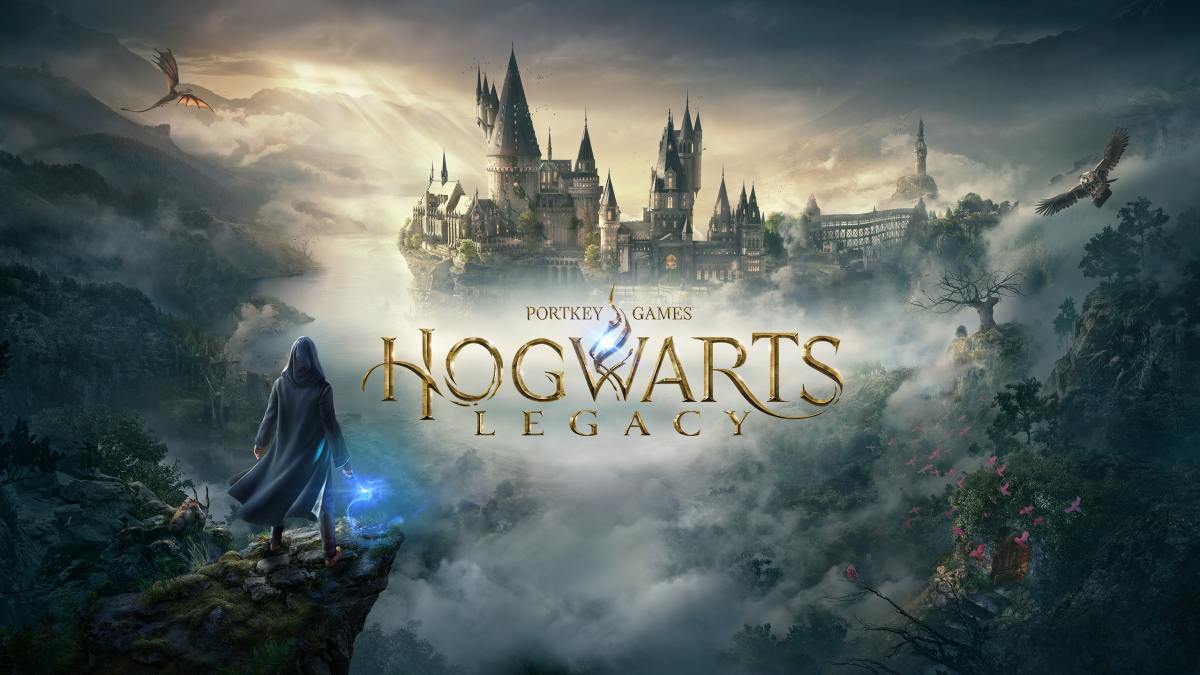 If you’ve been waiting for the release of Hogwarts Legacy, there’s a new reason to do so, as Simon Pegg has just officially been announced as the voice actor behind headmaster Phineas Nigellus Black in the game.

Indeed, the Hot Fuzz actor is the man (and the voice) for the job. Pegg introduces himself and discusses what the character is all about in the following trailer:

Who would’ve thought the actor who wrote and starred in Shaun of the Dead and has been one of Ethan Hunt’s most trusted allies in most of the Mission Impossible movies would be the man for this role? As he says in the video, he might’ve been the only British actor who wasn’t in any of the movies, so this is a great way to make amends.

It looks like his headmaster Black might not be the nicest of teachers and, knowing Pegg’s ability to improvise dialogue, let’s hope his character has some unique and original ways to put the Hogwarts magicians down.

Hogwarts Legacy is an action role-playing game that will give players the opportunity to play as a magic-wielding student in the 1890s attending Hogwarts and learning spells, talents, and abilities. Your player character will hold the key to an ancient secret that threatens to tear the wizarding world apart, and the more potions and magic you’ll learn, the more you’ll discover about the mystery.

Hogwarts Legacy is scheduled to be released for PS5, PS4, Xbox One, Xbox Series X|S, PC, and Switch in 2023.