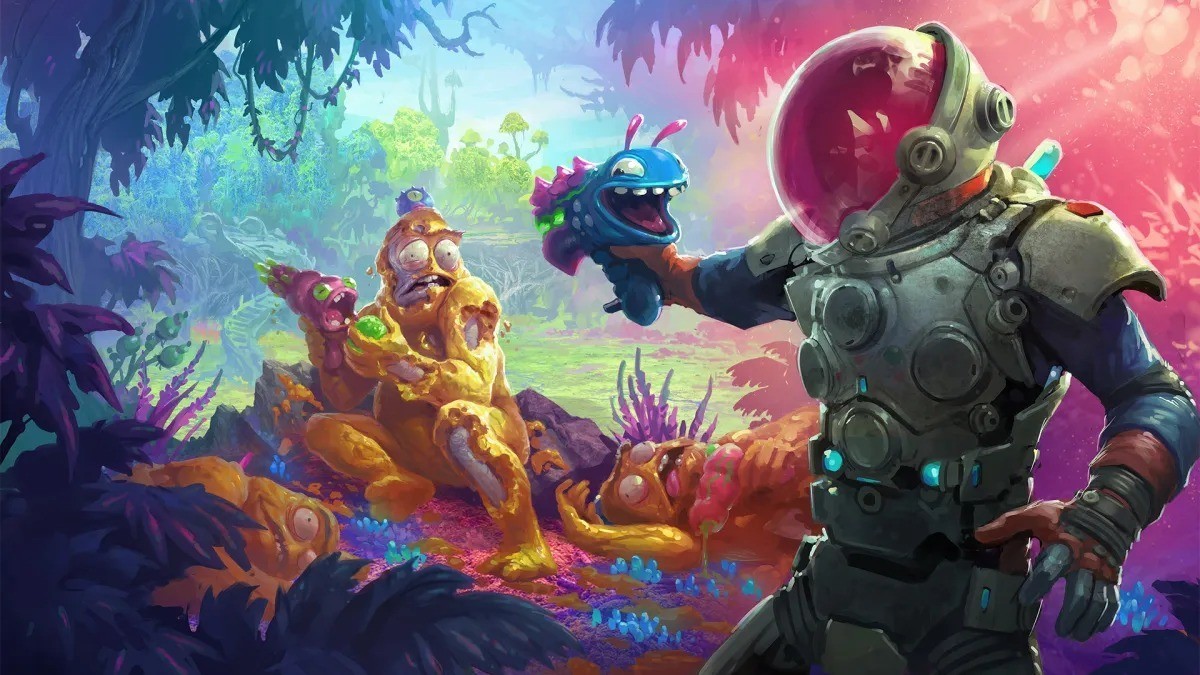 The fallout of the domestic violence charges against animator and Rick and Morty co-creator Justin Roiland continues. Following the announcement that Adult Swim has cut all ties with Roiland, the attention turned to Squanch Games; a game studio set up by Roiland that recently produced High On Life. As revealed on Twitter, Roiland resigned from Squanch Games on January 16 after more than six years at the helm.

The team also shared that they “will keep developing games we know our fans will love while continuing to support and improve High On Life.” In addition to the shooter, the studio released the likes of Accounting and Trover Saves the Universe, both games that have the signature comedy stylings that Roiland has become synonymous with.

While Roiland was obviously integral to both Squanch Games and the Rick and Morty series, his departure from both was always the likely outcome, and it remains to be seen just how big of an impact this will have. For the show, this means replacing not just a voice actor but also some of the creative vision behind it, while for Squanch Games, a change in its comedy-centric output will also be likely.

Nevertheless, considering the potential ramifications of the legal charges brought against the creator, both the Squanch Games and Adult Swim situations appear to be the right moves, at least for the time being. 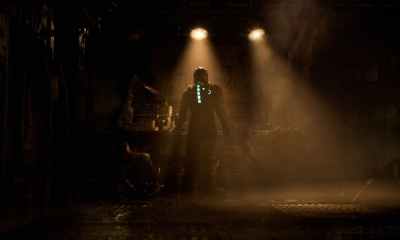 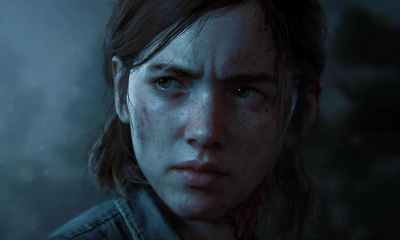