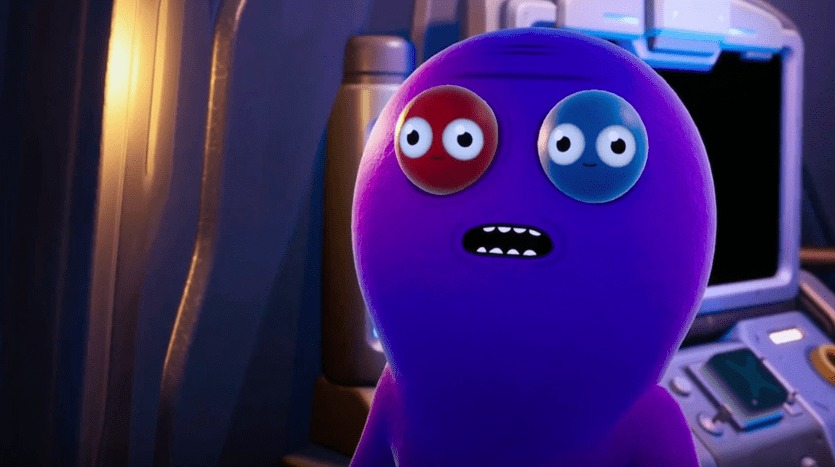 Trover Saves the Universe, a new comedic adventure game from the co-creator of Rick and Morty, was revealed to the world in all its irreverent glory with a teaser trailer.

Set in an undisclosed alien universe, the game follows the alien Trover as he tries to save the universe from a mysterious alien with dogs for eyes.

Along the way, he’ll interact with, slice through and otherwise cause havoc among a variety of other alien races, all while delivering odd and edgy quips.

If that sounds ridiculous and insane, it’s because it is. Fortunately, it’s in the same vein of insanity as Rick and Morty, down to the voice actors and joke delivery styles.

Fans probably surmised as much, especially since the game is developed by Squanch Games.

All the same, you can see it for yourself by checking out the teaser trailer below.

Trover Saves the Universe is currently slated for release on May 31 for PlayStation 4 and PlayStation VR.

Trover Saves the Universe is only one of several game announcements to come out of Gearbox Software’s Pax East presentation. For all the latest on every announcement and the news around it, stay tuned to Twinfinite.net.

Likewise, if you want to see the entire Gearbox Pax East presentation, you can view it through the Twitch stream archive here.