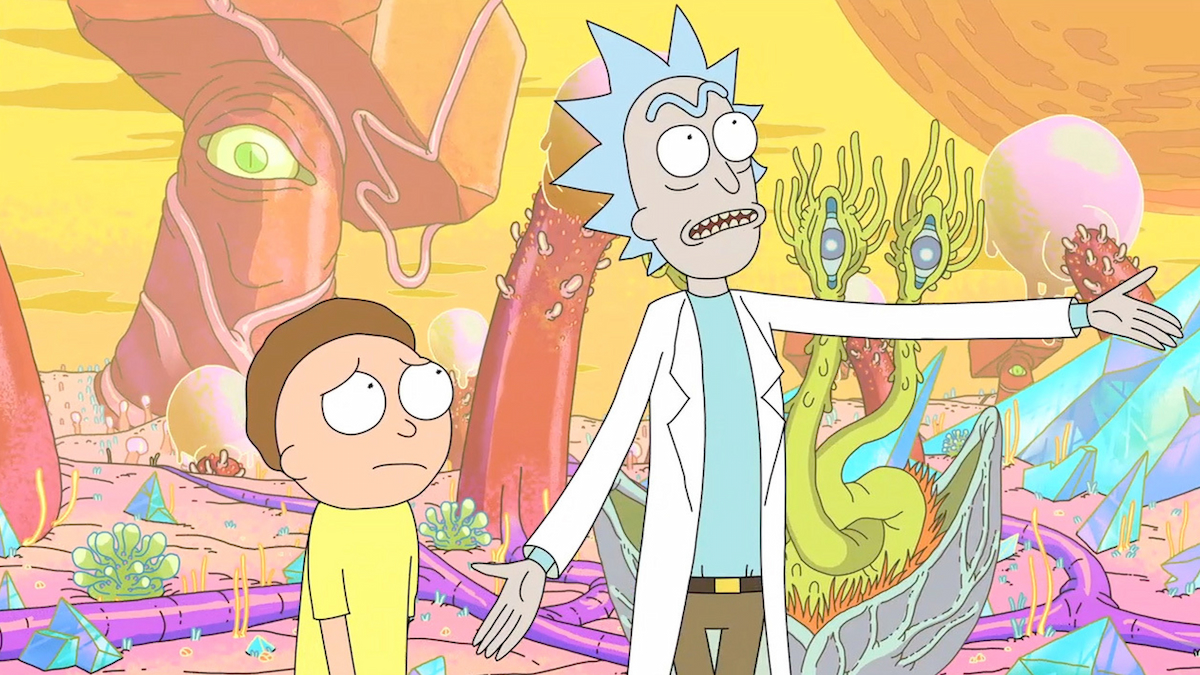 Things have been somewhat quiet since it was revealed earlier this month that Rick and Morty co-creator and voice actor of the two leads had been charged with domestic violence. However, Adult Swim has now broken the silence and revealed the next steps in light of this news.

As it turns out, the answer is basically a scorched-earth approach. Adult Swim has announced that it has fully cut ties with Justin Roiland. This is a pretty hard-line stance, and it will mean massive changes in the future.

Surprisingly, the same announcement reveals that this doesn’t mean the end of Rick and Morty, as “the talented and dedicated crew are hard at work on season 7.” A tweet by Discussing Film further confirms that Rick and Morty will be recast and Dan Harmon will be stepping up as the sole creator.

Ever since season 4, Rick and Morty has had a yearly release schedule, which means fans will find out how this all shakes out sometime in 2023. Though, it’s also possible this will delay things, considering this is certainly more of a process than just letting a voice actor go. If nothing else, this will change the very fabric of the series as either Rick and Morty may sound fully different, or they will go with a soundalike.

For those wondering about other Justin Roiland projects, this does just extend to Rick and Morty, as it’s a property that Adult Swim owns entirely. Roiland owns developer Squanch Games, so anything that happens with High on Life and further is an entirely separate ordeal.