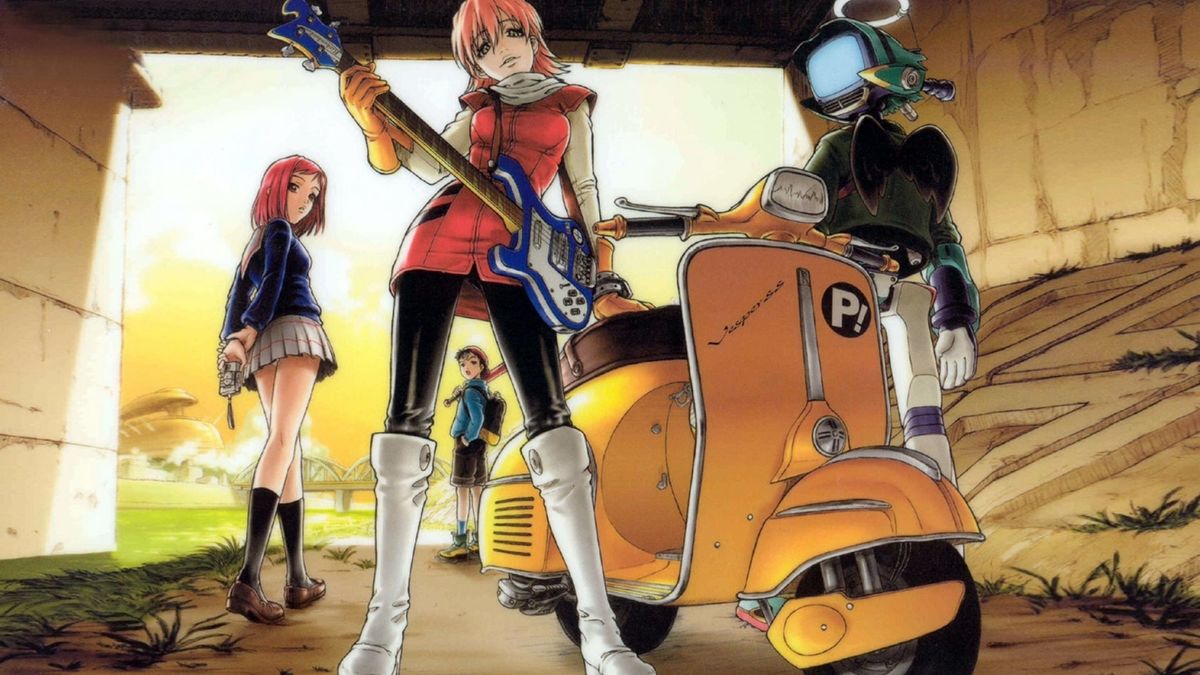 With March 17 marking the 25th anniversary of Toonami, where viewers could enjoy all sorts of Japanese anime, it calls for a celebration of the same magnitude. As such, Adult Swim has revealed that two new seasons of FLCL will be arriving in 2023.

As reported by Variety, fans can look forward to FLCL: Grunge and FLCL: Shoegaze which are currently in production. FLCL: Grunge will be directed by Hitoshi Takekiyo (Appleseed XIII) and produced by MontBlanc Pictures. On the other hand, FLCL: Shoegaze will be directed by Yutaka Uemura (FLCL Alternative) and be co-produced by Production I.G. (Ghost in the Shell, Psycho-Pass) and Studio NUT (FLCL Alternative, Deca-Dence).

FLCL is a coming-of-age sci-fi comedy that mixes in other genres like drama to spice things up, and with the additions of these two new seasons, will soon consist of five seasons. Focusing on a 12-year-old boy named Naota, there is plenty of adventures and shenanigans to be had throughout the different episodes.

The show also features an excellent soundtrack collection put together by J-pop band The Pillows, and the tease of FLCL: Grunge came with a small snippet of “Ride on Shooting Star” as a backing track. This makes it more likely that the band will be back for more with the new seasons.

You can catch the tease of FLCL: Grunge below: