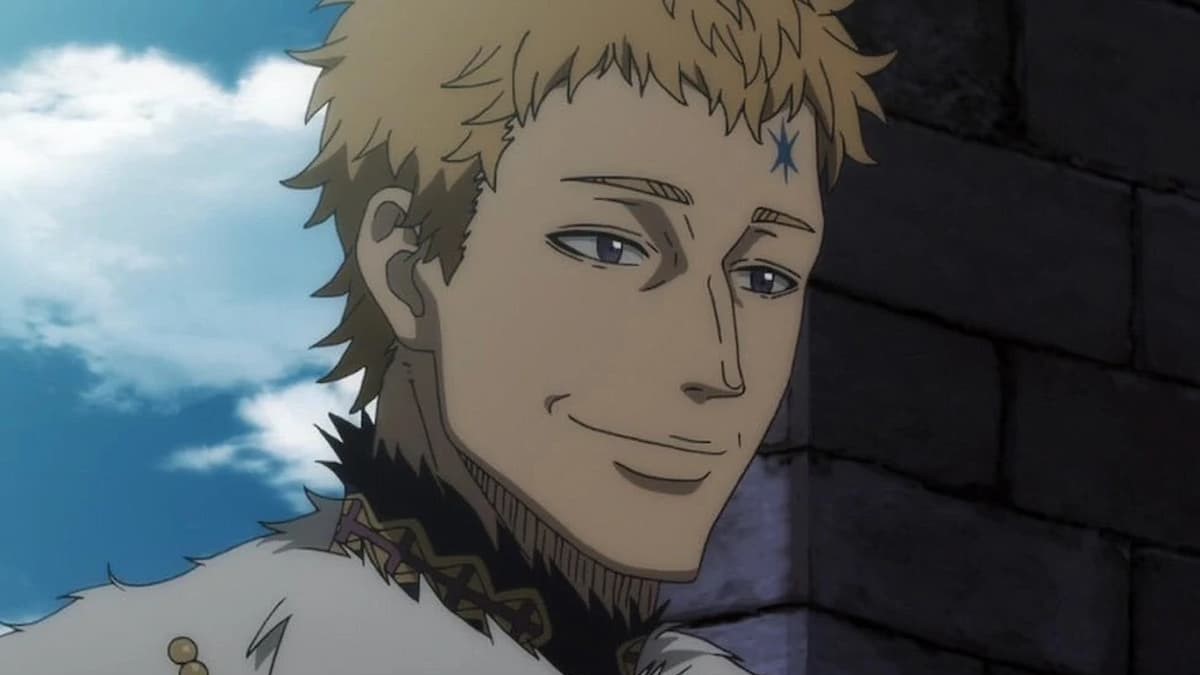 The 28th Wizard King, Julius Novachrono, is one of the strongest mages in the Clover Kingdom, thanks to his unparalleled strength and abilities. However, these unnatural skills have led fans to believe that his unique powers are tied to those of the demon world. That said, could Julius Novachrono be a devil in Black Clover? We’ll discuss the latest events within the manga to answer this question.

Is Julius Novachrono a Devil in Black Clover?

In Chapter 333 of the Black Clover manga series, it is revealed that Julius was born with two souls: one being his own and the other being Lucius Zogratis. While Novachronos is in a weakened state, Lucius takes over his body and uses it as a host for the all-powerful devil, Astaroth. Therefore, since Julius’ body is a vessel for Astaroth, this occurence concludes that he is a devil.

The villain’s primary goal is to bring “peace” to the world by eliminating human kind and creating a universe that only includes magic users. Nevertheless, the one person who has gotten in the way of Lucius’ goal is Asta, the main protagonist of the series. Zogratis also believes that Asta’s Anti-Magic abilities make him a flaw of the world, resulting in a epic battle between the two.

Unfortunately, Asta does not win this fight, but he does heal his wounds when he is taken to the Land of the Sun. However, before the character goes to this location, Lucius tells him that judgement day will arrive in seven days in his quest for reborn world.

Now that you know Julius Novachrono is a devil in Black Clover, you can look back in past events to see the character’s dual personality. For more content, you can explore the relevant links below, including our articles about Black Clover Mobile, how many episodes there are in the anime, and Season 5.