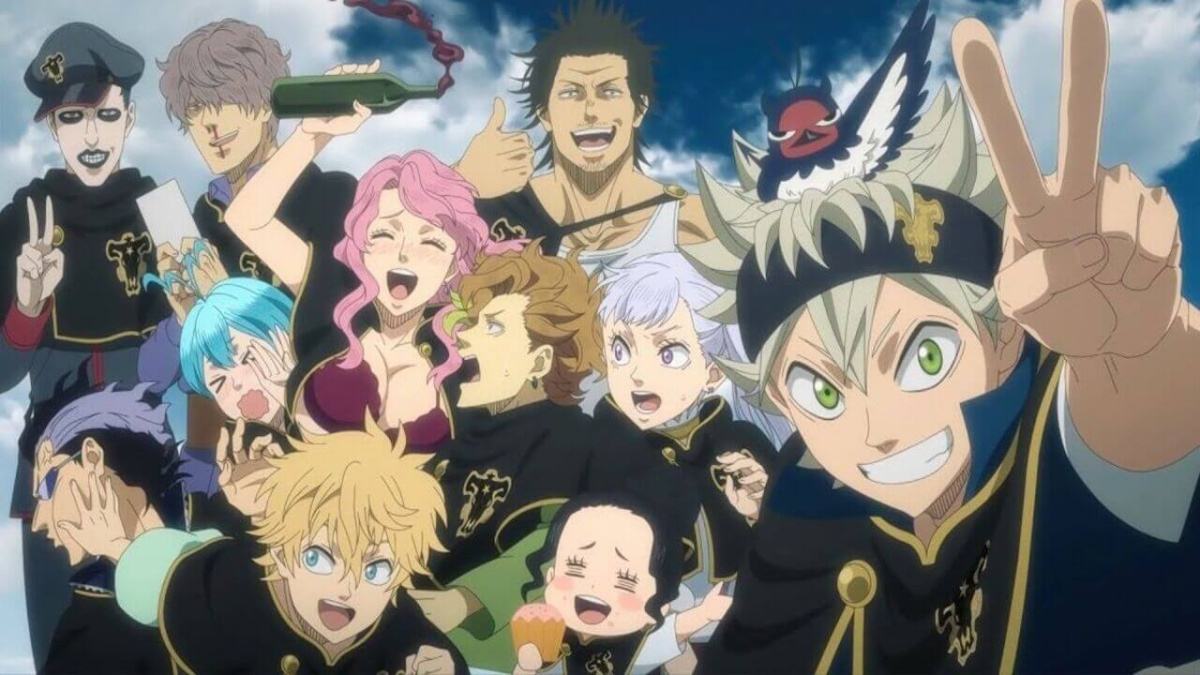 The Black Clover anime film has received a teaser trailer unveiling its official title and a firm release date in the earlier half of next year.

Streamed via the official Netflix Anime YouTube channel on Oct. 6, the trailer is a brief but impressive look at what the film will offer to fans. Titled Black Clover: Sword of the Wizard King, the animated movie will cover an original story based around what appears to be the original Wizard King and his magic blade. Asta will also be involved in the film’s story in some way, though it’s still unclear how or why.

The trailer kicks off with a brief recap of the general plot of the series. Born without the ability to use magic in a world where magic is a key part of society, Asta has been forced to overcome this disadvantage with perseverance and a will to never give up. This pays off though, as he gains the ability to wield a power that can stand up to most any magic thrown at him when used right. He then proclaims that this is the story of how he’ll become the Wizard King no matter what stands in his way.

Things then switch over to bits and pieces from the original story the film weaves. A man adorned in keys that begin to float through some magic force proclaims that this is the day he will change the kingdom. Which kingdom he’s talking about though, and how he aims to change it, is left a mystery.

All the same, one key feature is made as prominent as possible. Above this man’s head, a massive glowing sword made of some sort of magic stone becomes brighter and brighter, gaining power before its light envelopes the whole screen.

The trailer then concludes with a brief segment of Asta activating his anti-magic powers before charging at an unknown target. The animation for this is exceptionally fluid, and hints at the quality of the larger film. It then reveals that Black Clover: Sword of the Wizard King will be available for streaming on Netflix on Mar. 31, 2023.

It’s definitely not the biggest glimpse of what the film will entail, but it’s still enough to whet fans’ appetites while it’s still in production. The trailer can be viewed in its entirety down below.

Black Clover: Sword of the Wizard King is set to air exclusively on Netflix on Mar. 31, 2023. For more on the Black Clover series, check out any of the related articles down below. We’ve also got plenty of explainer guides for the anime series, including info on whether there’ll be a Season 5 and how many episodes of Black Clover there are.