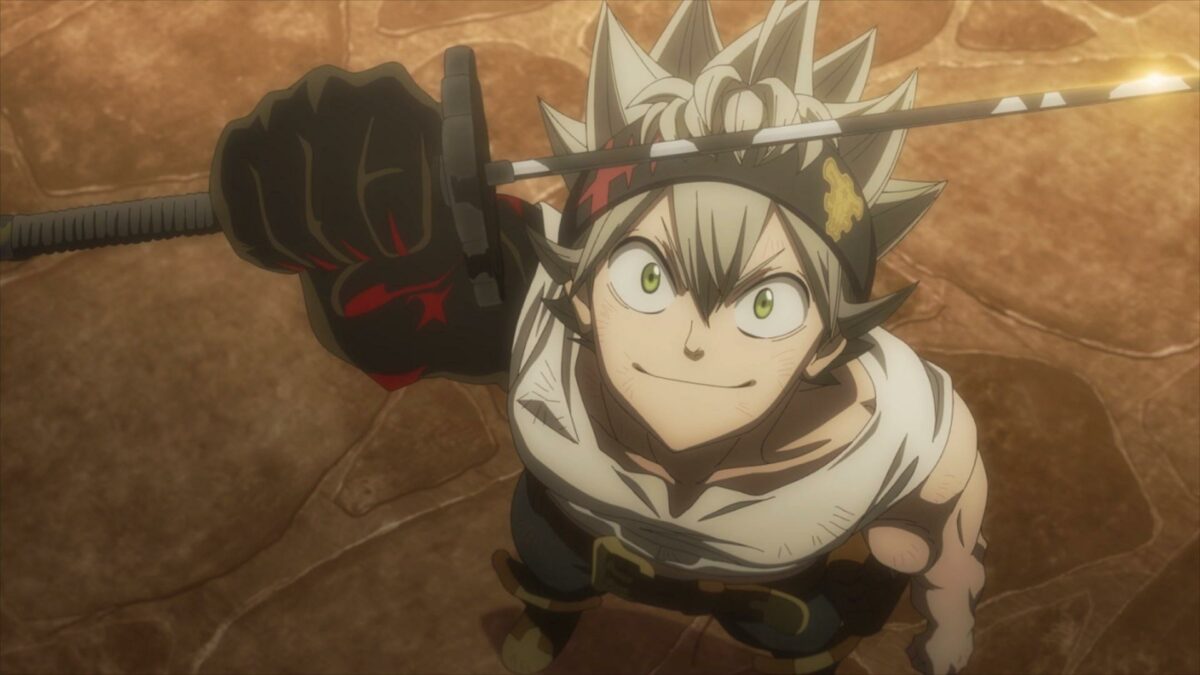 If you’re a big anime fan, then there is a good chance you are really itching to know when Black Clover Season 5 comes out. Thankfully, we’ve got everything you could possibly need to know about this season and beyond for the series, so let’s dive right on in.

At the moment, there is no plans for a Season 5 of Black Clover. After the ending of Black Clover Season 4 back in 2021, rumors circulated that the series was done for good. There are rumors of a movie, but they haven’t been officially confirmed or denied by Shonen Jump or author Yūki Tabata yet.

If any new information about either another season of the anime or a movie tie in are revealed, we will be sure to update this article accordingly.

Is the Black Clover Manga Finished?

After a three-month hiatus, translated by Siliconera, it was revealed that Black Clover’s manga would be returning and that it was in its final stages of finishing up the story. As of the time of writing this, it is on Chapter 331, though it’s set to have a new one come out in 10 days.

That’ll do it for everything you need to know about when Black Clover Season 5 comes out. If you’re still on the hunt for more info about the film, be sure to check out the rest of Twinfinite to see the rest of our guides, which have plenty of tips, tricks, and FAQs.

There should also be some more Black Clover-related content down below that you may find helpful, as well as some other news for the anime. For any questions you have about the series that you can’t seem to find the answer to, always feel free to reach out to us in the comment section, and we’ll do our best to help.