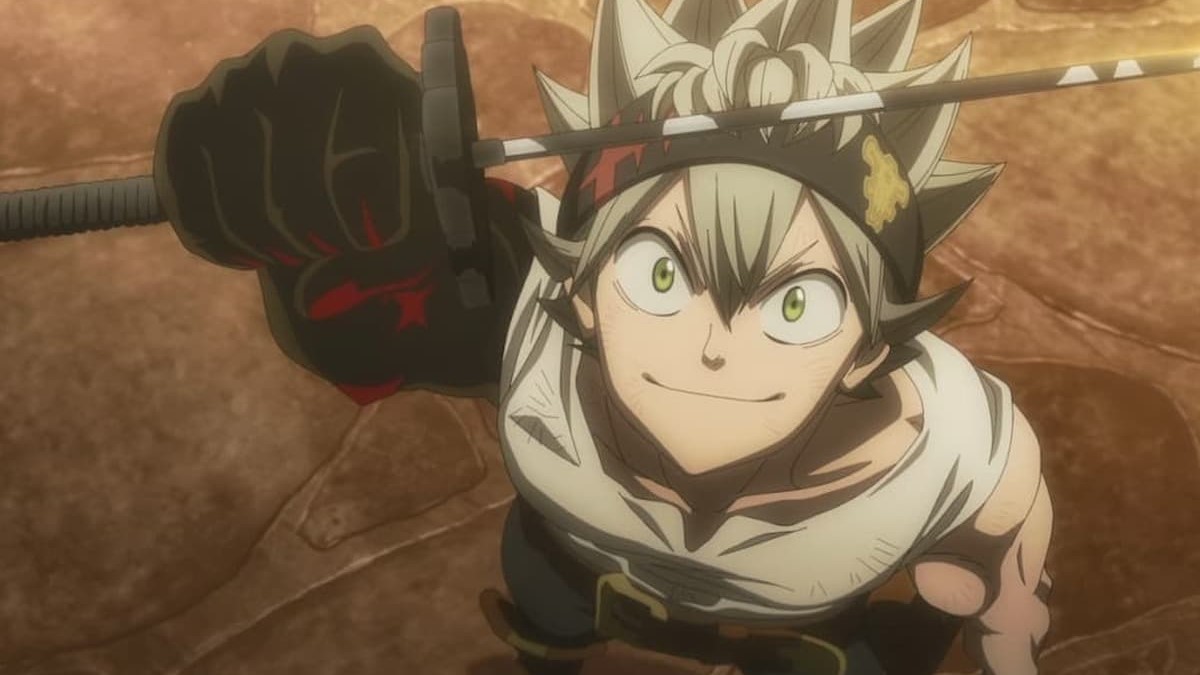 Over the years, many fans have tried to analyze Asta’s origins due to his unique powers of Anti-Magic. But, there is one question that remains a mystery, who is Asta’s father in Black Clover? The only way to answer this inquiry is by looking at the story as a whole and examining the character’s strengths.

Who Is Asta’s Father in Black Clover?

Currently, there is no official confirmation of the identity of Asta’s father in Black Clover, but several fan theories have tried to solve this puzzle. One of the most popular speculations is that it’s Astaroth, one of the three underworld rulers with the demonic ability of Time Magic. Reddit user, Avato12, discusses how Asta and Liebe are connected to Astaroth, primarily through their demonic powers.

Another Reddit user, Jianyu156, proves this theory by claiming that Astaroth used the two characters’ Anti-Magic to enter and break the barrier to the living world. Although this hasn’t been confirmed, it would give the ancient underworld ruler a reason to have children in a ploy to merge human existence with demons.

The following Black Clover fan theory is that the 28th Wizard King, Julius Novachrono, is the father of Asta. YouTuber, AnimeUproar, discusses this topic by speculating that the king also utilizes the character’s Anti-Magic to take down Lucius Zogratis, the host for Astaroth.

Lastly, many fans have hypothesized that Asta’s father is an individual we haven’t seen in the manga or anime. However, it would most likely be a demon since no other living person could withstand Richita’s, the mother of Asta, magic and lifeforce-draining abilities.

That does it for our guide on who is Asta’s father in Black Clover. For more content, be sure to explore the relevant links below, including the latest information about Season 5, how many episodes there are in the anime, and Black Clover Mobile.