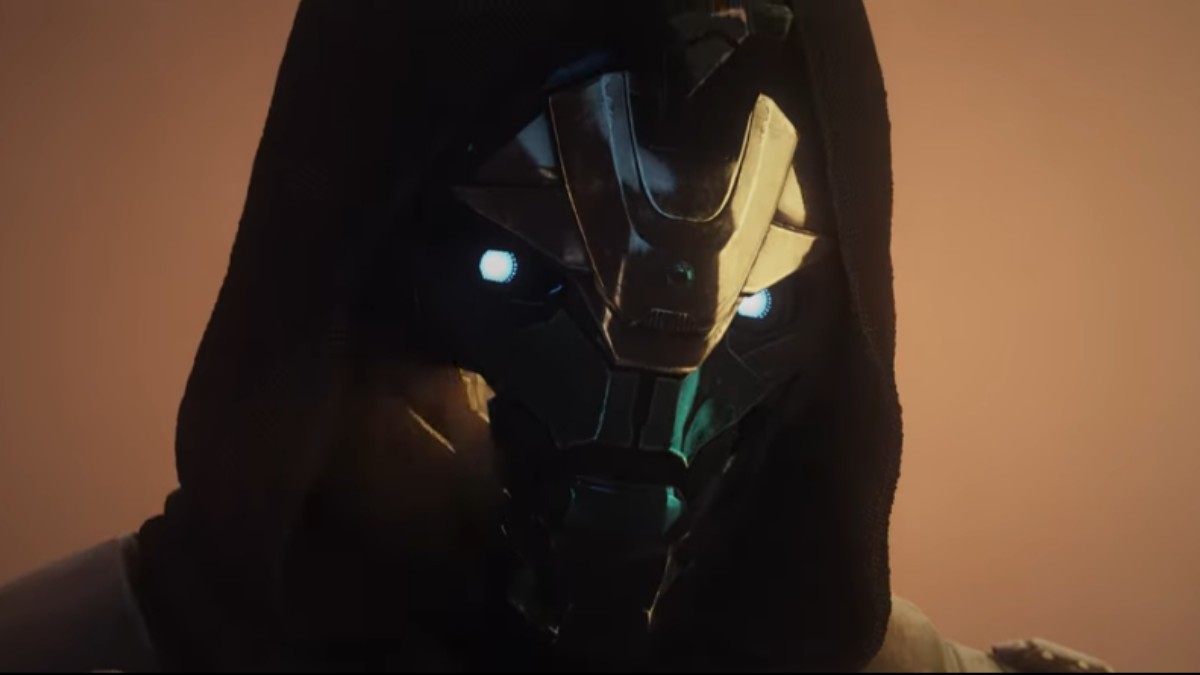 Destiny 2 has become a vast and incredible franchise over the years and has amassed an amazing fan base in the process. Now, one of these fans has gathered a community to create what appears to be the best fan animation that’s come about for the game, maybe ever.

That creator’s name is Average Matty, and with the help of his community and more, they just released the first episode of their new mini-series, Ace.

From a cinematic standpoint, it looks pretty impressive. The animation and voice acting both look like they could have come from a AAA studio, and the story seems interesting as well. From what we can surmise from the first episode, it seems the story is set to revolve around the son of fan-favorite Hunter Vanguard, Cayde-6.

One big question that the intro to this series doesn’t seem to answer is when exactly this occurs within the Destiny universe. At the beginning of the episode, we see the main character, Ace, defeat a Hive Guardian, which was recently introduced in the Witch Queen DLC last year.

However, at the end of the episode, we see Cayde appear behind Ace, saying his name. It’s common knowledge that Cayde was tragically killed during the Forsaken DLC in 2018. So is this a spin-off where Cayde never died? Or has he been somehow resurrected like Uldren Sov was, for example?

Either way, this mini-series has a bright future ahead of it. Be sure to check out our latest Destiny 2 news updates, like the appearance of a new Destiny 2 lookalike game, or see how one Destiny 2 player solos the brand-new Dungeon in an insane way.