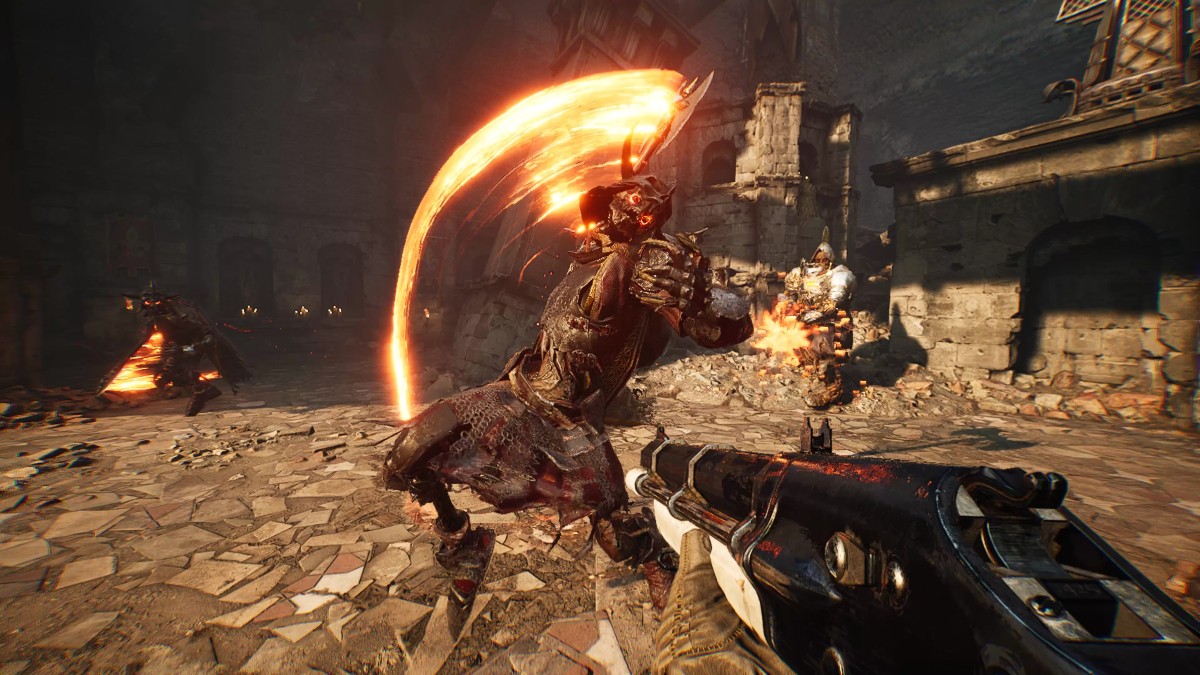 Ever since it was announced at The Game Awards back in 2017, gamers have been keeping an eye out for Astronauts’ next big Roguelike shooter, Witchfire. Despite some setbacks, as the game was originally supposed to come out in late 2022 but ended up being pushed to 2023, it looks like we are finally close to getting to experience this exciting new gothic title, as a brand new trailer has just dropped.

The trailer shows off some slick combat for the title, giving off a grimdark, pagan fantasy-looking version of Destiny 2 meets a Souls-like bundled into a roguelike.

Before Witchfire, developers Astronauts were responsible for creating the hit 2014 adventure title, The Vanishing of Ethan Carter. The studio’s Creative Director and Co-Founder, Adrian Chmielarz, had the following to say regarding the new project.

“Witchfire is a dream project for us,” he said. “After The Vanishing of Ethan Carter, we’re back to familiar shooter territory, but with the benefit of 2022 graphics and design. Now we’re able to bring our dark fantasies to life with spine-tingling realism!”

Witchfire is set to release at some point into early access this year, telling the story of a war that rages between powerful witches and the Church in an intense alternate reality. To keep the dangerous magic users at bay, the Vatican must employ sorcerers of their own, equipped with an ungodly variety of guns and forbidden magic.