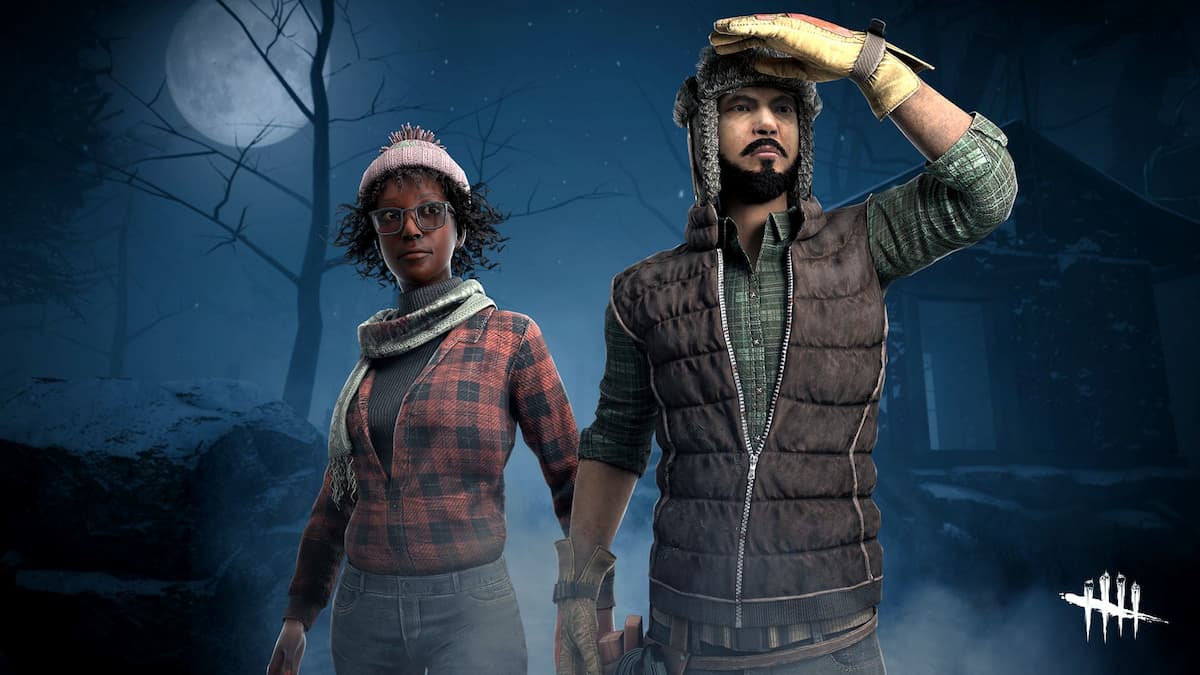 The new developer update of Dead by Daylight showcases the latest improvements for the game, including a player communication system and adjustments to various Killers of the franchise.

With the 6.5.0 update, Survivors can now see what other teammates are doing with the activity HUD. This mechanic will display an icon next to the character’s portrait, indicating the player’s current action. For example, you can see when a Survivor is repairing a generator, being chased by a Killer, or opening an Exit Gate.

Fortunately, the Killer won’t be able to see what the team is doing, but they will know the identity of the Survivor they are chasing, even if they have a similar design to another player.

On top of this feature, the 6.5.0 update includes an updated wiggle mechanic for Survivors when held by a Killer. Based on fan feedback, there has been a removal of the fast wiggle progression from Great Skill Checks, a unique subtle sound for non-attempts, and an improvement on the Decisive Strike that doesn’t automatically trigger a wiggle skill check.

As for the Killers of Dead by Daylight, the Nurse’s blink attacks will now be considered special attacks to create a more fair experience for the opposing side. Furthermore, the character’s effects will be replaced with the “Bad Man’s” Last Breath, Jenner’s Last Breath, and many more.

The Knight will also receive an adjustment to expand his playstyle on the field. For instance, players can increase this Killer’s movement speed when they create a path longer than 10 meters.

If you want to check out other enhancements from the Dead by Daylight developer update, here is a list of additional features of 6.5.0:

The 6.5.0 update Public Test Build of Dead by Deadlight will arrive shortly, and a full release will be available for all platforms by the end of January 2023.