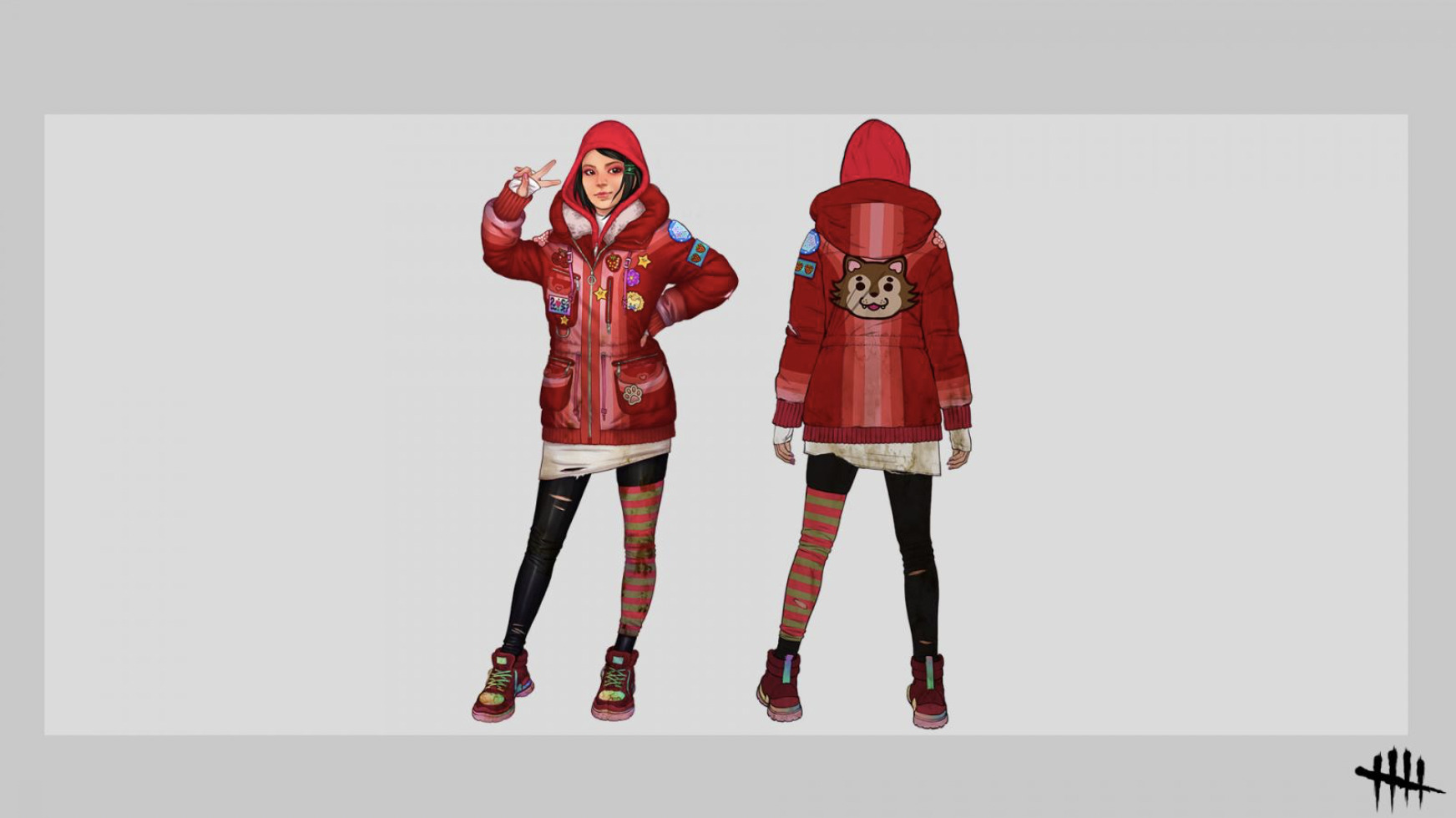 Dead by Daylight is a 4v1 multiplayer game where four survivors need to work together to activate generators in order to escape, while a killer hunts them down mercilessly to try to stop them. Its popularity certainly hasn’t waned despite being out for quite a few years now, and Behaviour Interactive has continued to put out more content updates for the game.

The latest update sees the release of the Modern Tales collection, which is a selection of new outfits that you can purchase from the in-game store. You can check out a preview of the outfits in the video down below:

Modern Tales puts a bit of a contemporary spin on classic fairytale characters like Gretel and the Red Riding Hood. For instance, Meg Thomas is getting a Gretel-inspired outfit, while Feng Min gets a stylish salmon-colored hoodie with a wolf logo to rep Red herself. The Huntress also gets a new look with a terrifying Baba Yaga costume.

Dead by Daylight is now available on PC and consoles.