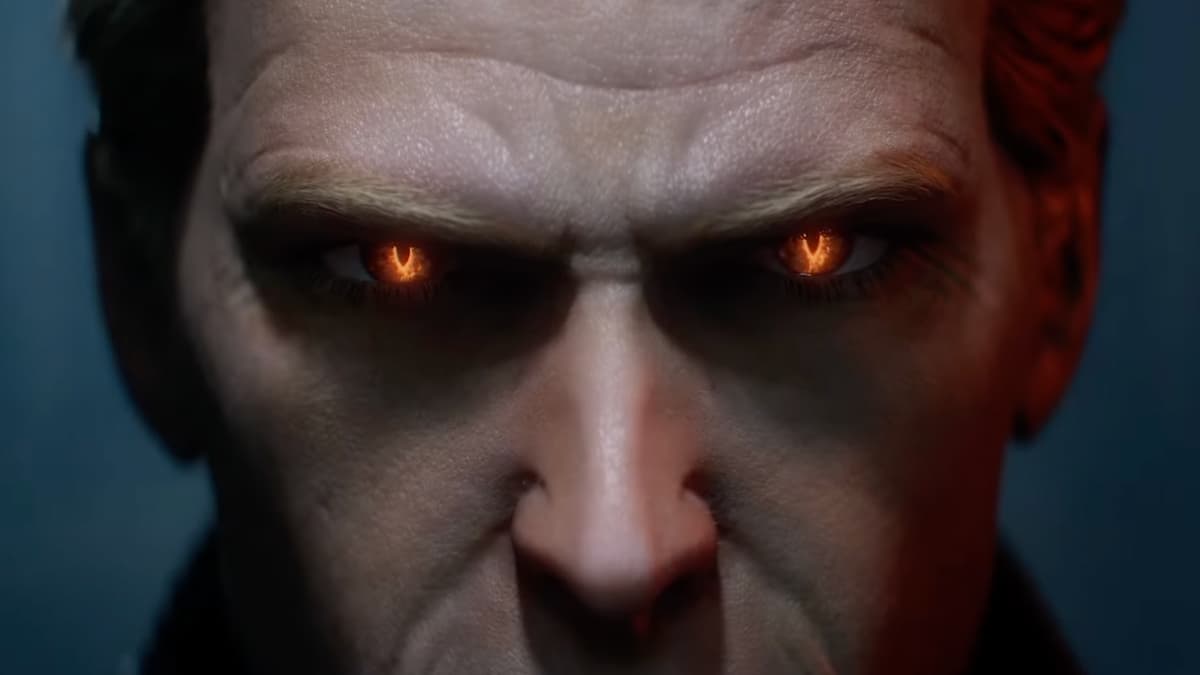 Dead by Daylight | Resident Evil: PROJECT W will introduce Albert Wesker, also known as The Mastermind, as the new killer. Fans of the Resident Evil series know plenty about the legendary antagonist.

Introduced in the first installment of Resident Evil, Wesker was revealed to be a double agent looking to gather data on the virus that mutated all who became infected by it. Come Resident Evil 5, Wesker was revealed to be a mutant of the very virus that he was gathering data on. His goal became to create a stronger version of it called the “Uroboros virus” until he met his demise at the hands of Chris and Sheva. Although Wesker died, he was an insanely powerful being with the smarts to back it up.

That’s all we know about who’s the new killer in Dead by Daylight | Resident Evil: Project W. As the announcement was just made, no release date or abilities have been showcased; however, expect Twinfinite to cover the news as it comes out.

Be sure to check out what makes Wesker such a great choice in our feature of ten overpowered video game characters, and check out our related works for all tips, tricks, and troubleshooting solutions.