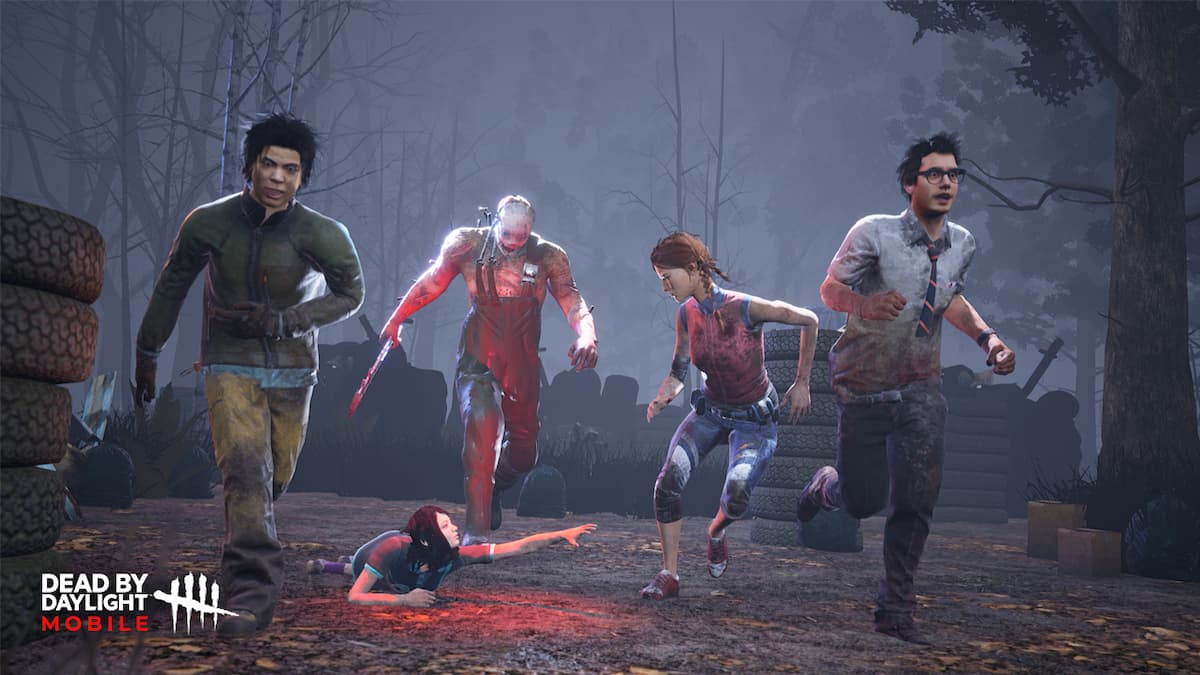 Dead by Daylight is by far the most popular multiplayer game out there for horror aficionados and has gone from strength to strength since it first launched in 2016. The game sees players band together in teams of four as they are hunted down by horror icons like Ghost Face, Michael Myers, and Freddy Kreuger. There has been a substantial amount of updates over the years that makes the game better than ever to play in 2022, but maybe you’re wondering whether you can play with friends across different consoles. Here’s everything we know about whether Dead by Daylight has cross-play.

Does Dead by Daylight Have Cross-Play?

Dead by Daylight does have cross-play, but there are a few conditions. The feature was first introduced in 2020 due to the high demand from players and currently supports every major platform, with the exception of mobile devices.

Currently, there are no plans to expand crossplay to mobile, and it doesn’t seem like that will be changing anytime soon. Behaviour Interactive, the devs behind Dead by Daylight, has previously claimed that the progression and controls in the mobile version are what prevent it from expanding to cross-play.

While cross-play will allow players on consoles and PC to play against each other the same as any other, regardless of platform, they all have to be playing the same version of the game. That means that if an update for Dead by Daylight comes to one platform later than the others, the players on that platform won’t be able to participate in cross-play until the game is fully updated.

Each player in the game will have a symbol to signify that they’re using crossplay, but you won’t be able to see what platform they’re playing on. While you’re able to add players from other platforms to your friend’s list you won’t be able to communicate with them in-game, although Discord is often seen as the alternative for players wanting to chat to each other while they play together on different platforms.

How To Add Friends From Other Platforms

The first step is to launch the application. Once you’re in the game, you should go to the Friends list and select the Friends+ icon. To send a friend request to a player on another platform, you have to enter their Dead by Daylight ID.

That’s everything we know about whether Dead by Daylight is cross-play. Be sure to check out the rest of our Dead by Daylight coverage and the latest news from Behaviour’s new game, Killer Klowns From Outer Space.