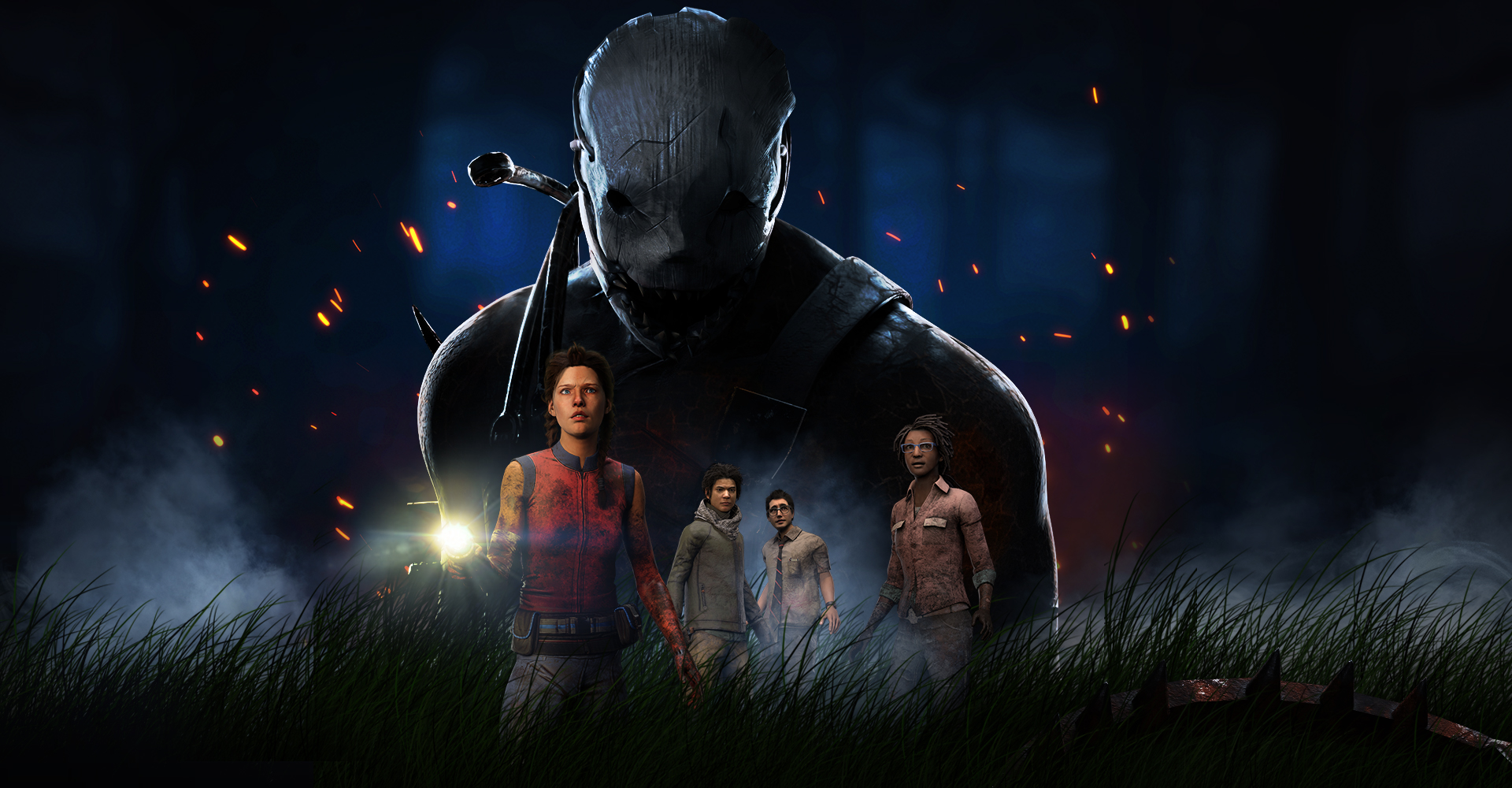 Over the past week or so, several Dead By Daylight streamers have taken to Twitter to report that they’ve been getting DDoS attacked. Some cases have gotten so serious to the point where streamers have been SWAT-ed, causing the authorities to show up at their place to conduct a search and march them out of their own houses.

However, while this has been going on for the past few days, developer Behaviour Interactive has only now responded to these cases on Twitter to state that they’re currently conducting an internal investigation and checking trends for them. You can check out the tweet for yourself down below:

Considering that it’s taken so long for the devs to respond, some streamers are understandable unhappy about the situation. For now, those who are actively playing and streaming the game online are advised to use a VPN to protect themselves from potential DDoS attacks while Behaviour looks into the issue.

Dead By Daylight is now available on PC and consoles.