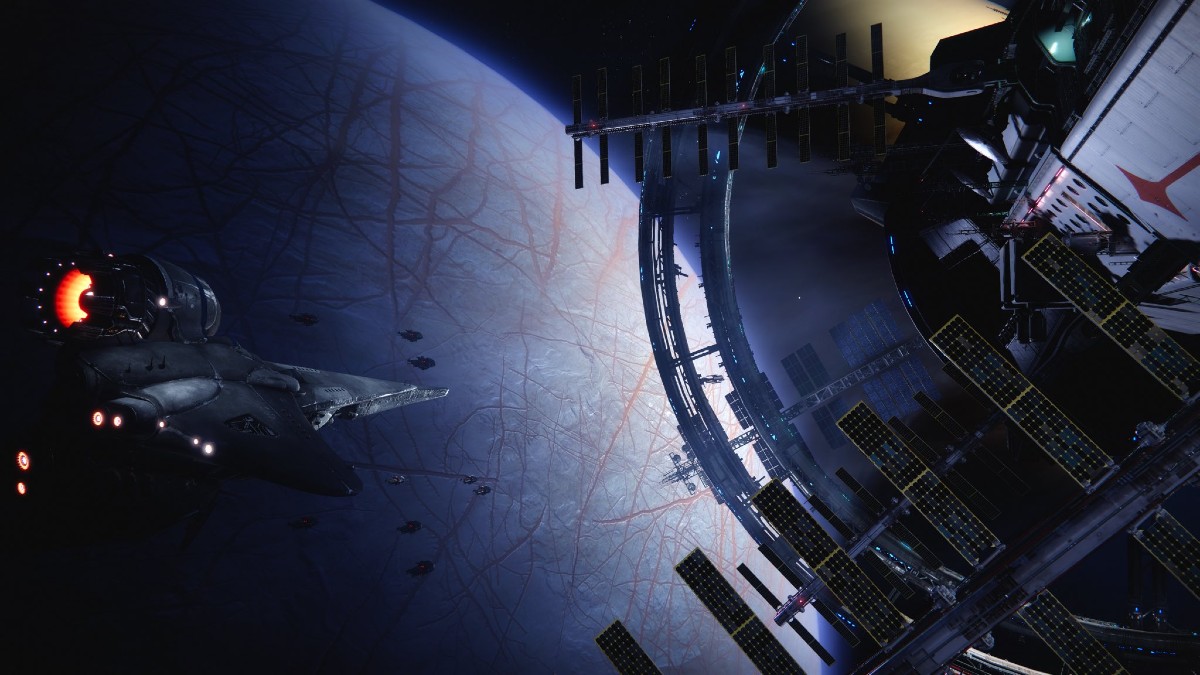 Destiny 2 is once again offline due to multiple issues arising in the latest patch. In today’s patch, several changes were supposed to go live, such as Blue engrams no longer dropping after you reach the soft cap, airborne effectiveness changes, and more.

Players immediately noticed issues upon logging in today, though, such as their triumphs needing to be completed and some of their Seals/Titles being removed. One hour later, Destiny 2 was brought offline with no indication of when it would be brought back on.

This adds fuel to the ever-growing concern of whether or not the upcoming Lightfall DLC will launch successfully. If the game breaks after a simple patch, what will happen when an entire DLC, and more, is added next month? We know Bungie has big plans for the DLC, as recently announced with a re-vamp to the Armor Mod system, as well as the announcement of the next raid.

However, players are very concerned about the upcoming raid race, as this time last year, when the Vow of the Disciple raid was released after the launch of The Witch Queen DLC, the raid was full of bugs and glitches that hampered the day one race. Granted, the raid was released on a Saturday, when the Destiny 2 staff was out of office; thus, the issues could have been prevented if they were in. Bungie is correcting this mistake by releasing the Lightfall raid on Friday, March 10, 2022.

Overall, with a little more than a month away from the arrival of the Lightfall DLC, it’s clear Bungie needs help to keep everything together, given that new bugs and glitches arise with every new patch in the last year.