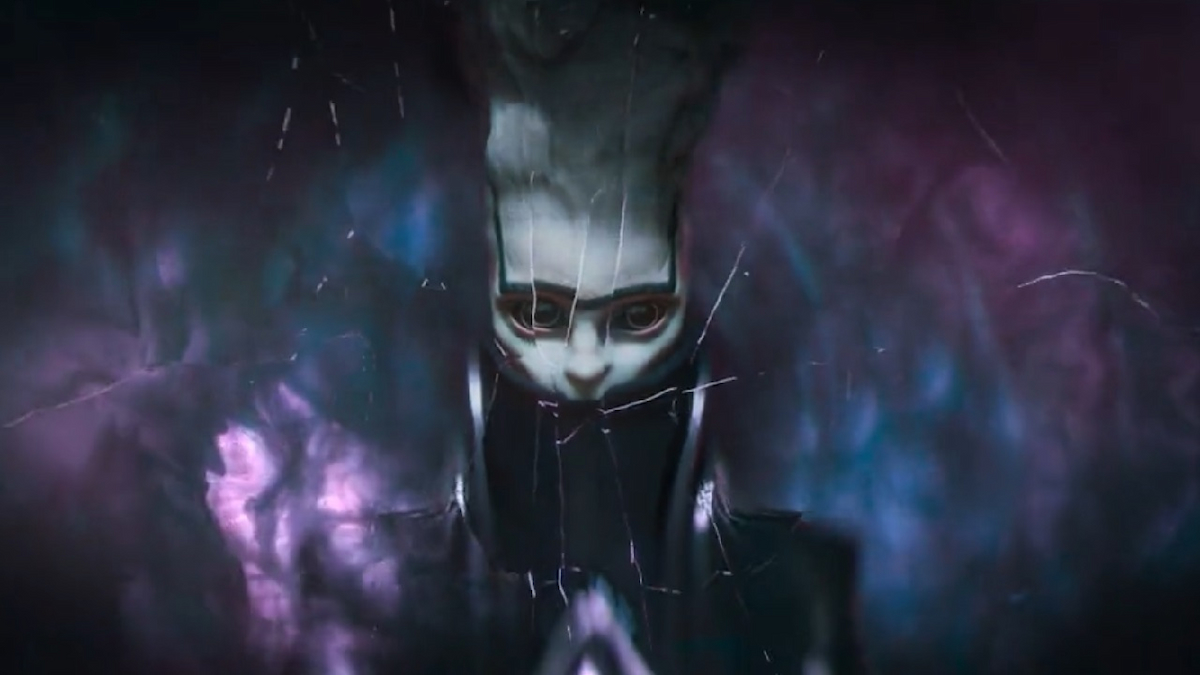 The Lightfall hype train keeps on rolling, with Bungie announcing more exciting news day after day. In the latest TWAB, Bungie has finally revealed when the next Raid will be released during the Lightfall DLC. On top of that, they also reveal upcoming changes for a mid-Season 19 patch and changes arriving when Lightfall arrives.

When Does Destiny 2 Lightfall’s Raide Come Out?

While we don’t know the Raid’s name yet, we know it will release on March 10th, 2023, at 12pm EST. This would be ten days after the release of the DLC, giving players plenty of time to level up and prepare for the race.

In the first 24 hours of release, Content Mode will be active during the Raid, meaning if the Raid Power level is set at 1800; for example, this mode will put players at 1775, even if they are 1800 themselves. However, completing the Raid during the first 24 hours will reward you with the exclusive Day One Emblem, a cosmetic that very few Guardians are able to acquire.

Players have been anxiously awaiting for a new Raid to release in Destiny 2, as Bungie had previously announced they were looking into making Adept Raid weapons more valuable. It’s also good to see the Raid release on a Friday, as when the Vow of the Disciple Raid was released last year, it was on a Saturday when Bungie’s workers were out of the office.

At that time, the Raid experienced several bugs and glitches that would kick players from the activity, resulting in them losing time in the race. Hopefully, we won’t see those same mistakes when Bungie’s entire team is in office when the Lightfall Raid releases on March 10th.