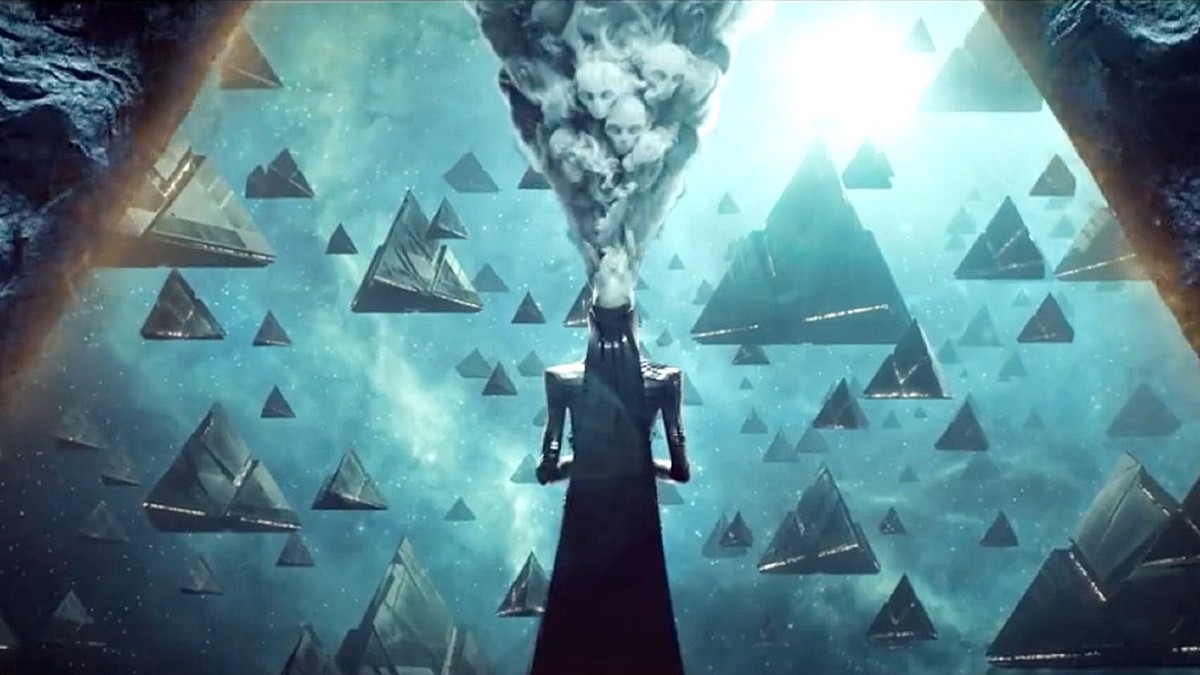 The Lightfall DLC is a little over a month away from dropping in Destiny 2. With that in mind, players have been anxiously waiting to receive any new information regarding it since its release date was revealed last August. The official Destiny 2 Twitter page just announced some major changes happening as soon as tomorrow, as a preview of things to come in Lightfall.

In addition to all Armor Mods being unlocked for everyone, the price for focusing Legendary Armor and Weapons from vendors has been significantly reduced. This is a massive change that nobody was expecting to see, as in the past, Bungie wanted players to put the effort in to really buildcraft.

However, with these changes, everyone, including new players, now have full access to powerful Armor Mods such as Elemental Wells, Charged with Light, and more. This list does not include Raid or Artifact Mods though, so keep in that mind.

The vendors having their prices reduced is also an excellent change for the economy, as some players would spend thousands of Glimmer and Legendary shards looking for the God Roll they wanted. Now, you should be able to find God Rolls of Armor and Weapons more efficiently, without having to go broke in the process.

If this is just a sample of what to expect in the Lightfall DLC, then we better make sure to buckle up ahead of time, as it’s safe to say we haven’t seen anything yet. Be sure to check out our latest Destiny 2 news, like how one player achieves an impossible task or how a fan animation become too realistic to be true.