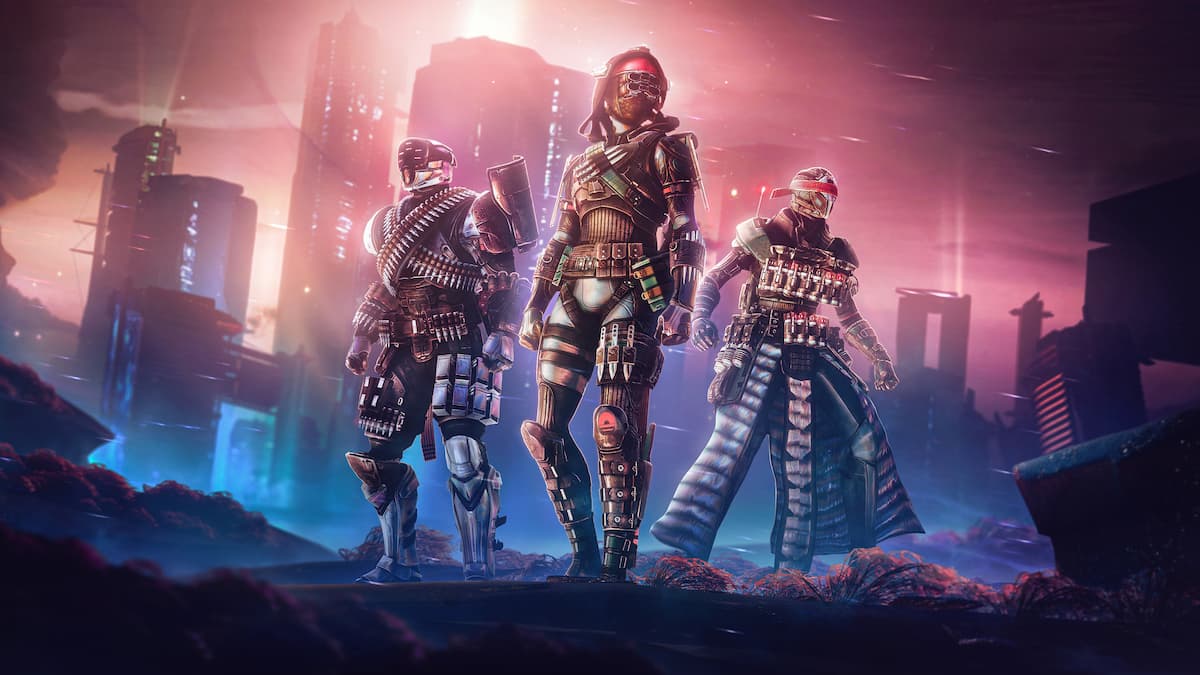 The Lightfall DLC is right around the corner, and Bungie is not letting us rest as they announce another major set of changes. This past year, we saw all of the Light subclasses receive “3.0” re-works, and Guardians have become more powerful than ever.

However, in a recent tweet from the official Destiny 2 Twitter page, they have announced that our Armor will also be receiving some major changes when Lightfall arrives.

In the news post they showed off some new screenshots of the upcoming loadout screen, where players will be able to customize their very own loadout in-game, without needing a third party app like Destiny Item Manager. This has been a highly requested feature for the game since its launch, so we’re happy to see it finally becoming a reality in Lightfall.

Next up, Artifact Mods will be unlocked passively and no longer need to be slotted into your armor. Instead, they will already be a part of your armor, and when you gain enough XP, they will unlock. This isn’t a “huge” deal, but it’s an excellent quality of life change nonetheless.

Armor Mods were also a part of the discussion. When Lightfall arrives, some mods like Warmind Cells are being retired for good, while others like Elemental Wells are being converted into a more straightforward “Charged with Light” setup. Bungie wants to make the mod system less complex and allow more build crafting to occur when making loadouts.

Finally, we will finally have more ways to deal with Champion enemies in Lightfall. Along with the seasonal Artifact mods that give specific weapon types Anti-Champion functionality, our subclasses will now gain the ability to stun Champions as well. An example would be when your Guardian becomes Radiant via your Solar Class ability, you gain the ability to stun Barrier Champions. We’ll discuss more builds on this in the future when Lightfall officially drops.

Overall, these are some amazing changes already, and Bungie says they have plenty more to discuss as we draw closer to the release of the Lightfall DLC. If we get more changes on par or better than the ones we’ve discussed already, then Lightfall may be on track to be one of, if not the best launch of a DLC in Destiny 2 history. Fingers crossed it does.