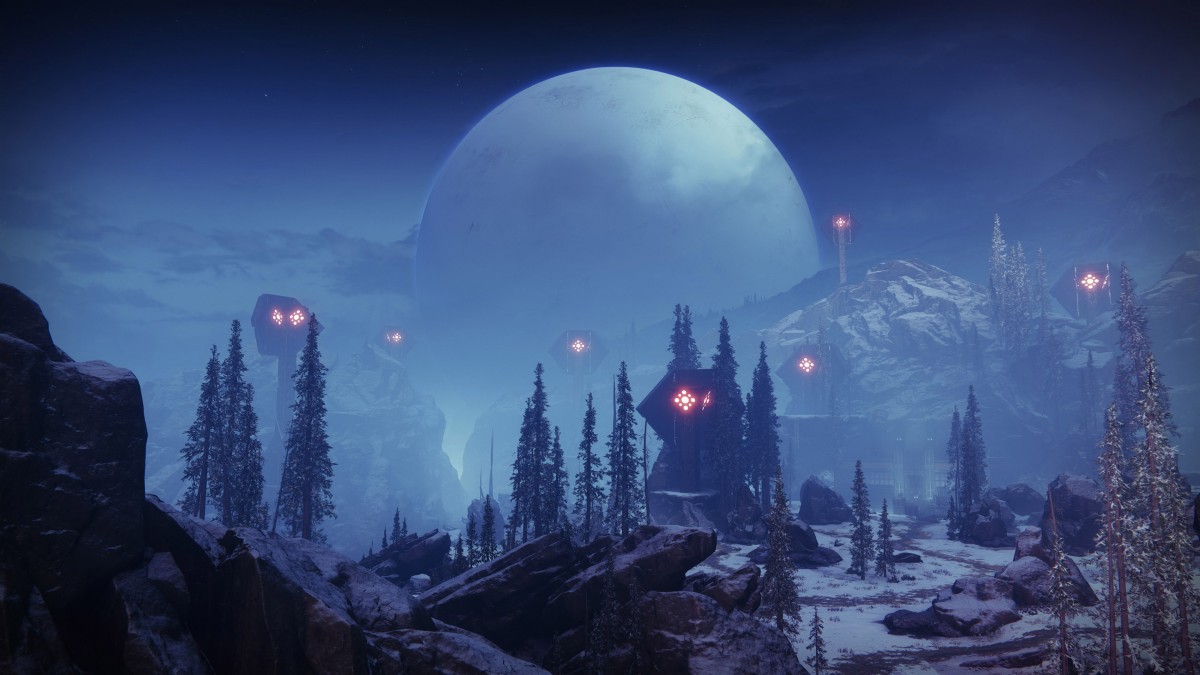 Season of the Seraph features an abundance of enemies to fight in Destiny 2. However, a new “form” of enemy has appeared called Seraph Towers, where they will automatically track your movement if you are within line of sight and one-shot after a period of time. Normally, these can be easily avoided. However, one player has discovered the detection parameters are directly tied to frame rate.

This means for players with a last-gen console, the timer doesn’t go down nearly as fast as it does for those with a current-gen or PC. Of course, the frame rate does matter, as those with 30 FPS typically play slower, but it doesn’t change the fact that there is a massive difference in the overall speed.

Either way, as we enter the sixth year of Destiny 2 and the upcoming Lightfall DLC, it’s time for Bungie to make some changes sooner rather than later, as it’s clear they cannot continue down the same path while continuing to support Destiny 2. They stated that the Final Shape DLC that will release next year would not be the end of Destiny 2 but simply an end to the Light and Darkness saga, with a new saga beginning in 2025.

Be sure to check out our latest Destiny 2 news, like upcoming Iron Banner changes or how a fan animation became too realistic to be true.