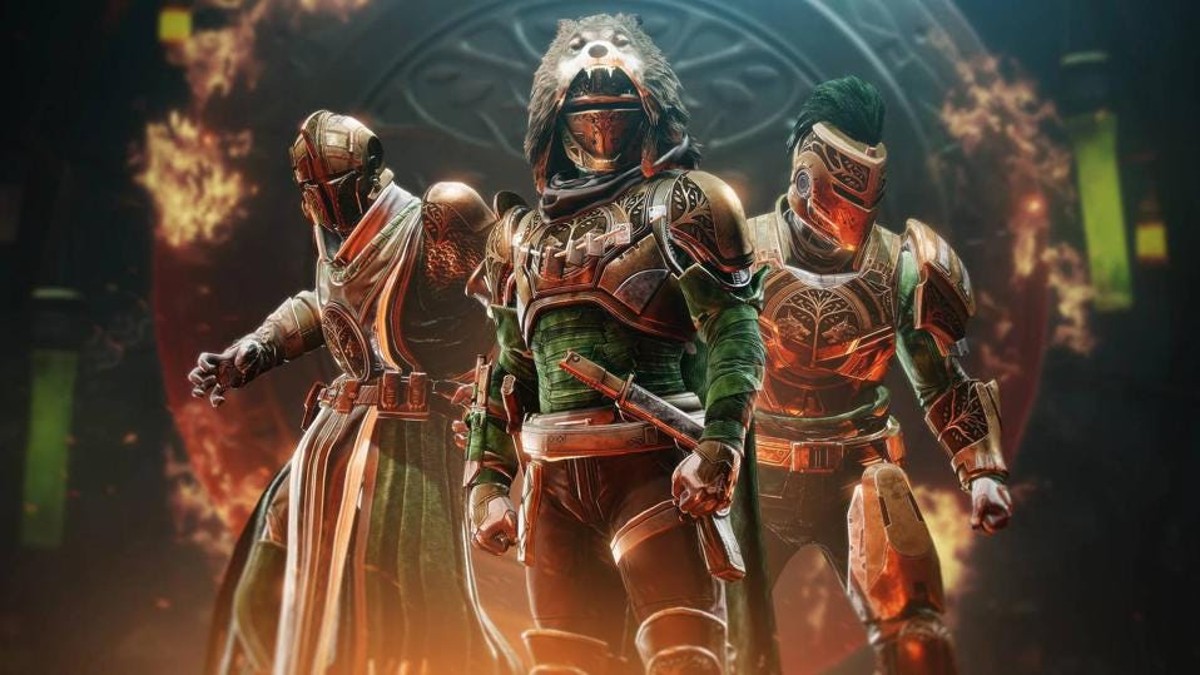 Iron Banner has undergone several changes throughout the past year, and now, Bungie has just announced even more changes coming in soon. In the latest TWAB, they discuss as we get closer to the upcoming Lightfall DLC, more big announcements will be underway, and today, they started with Iron Banner.

One significant change is arriving earlier than expected. On Tuesday, Jan. 31st, Iron Banner will return for the second and last time in Season 19, and with it, the amount of reputation you earn will be doubled per match. This change will also carry over in future seasons.

Bungie states they want to reduce the number of games needed to rank up to make it more worthwhile to play. This is probably in response to the recent week of Iron Banner, where players were intentionally losing matches to quickly earn reputation.

Starting in Season 20, Iron Banner will now be featured three times a season instead of twice. This will give players another opportunity to earn the exclusive Iron Lord Title while also being able to earn more Iron Banner gear throughout the season. Overall, these are some great changes that should hopefully spark some life back into the playlist.

That’s everything you need to know about the upcoming Iron Banner changes in Destiny 2. Be sure to check out our latest Destiny 2 news, like how Bungie announces economy changes before Lightfall or how a fan animation became too realistic to be true.