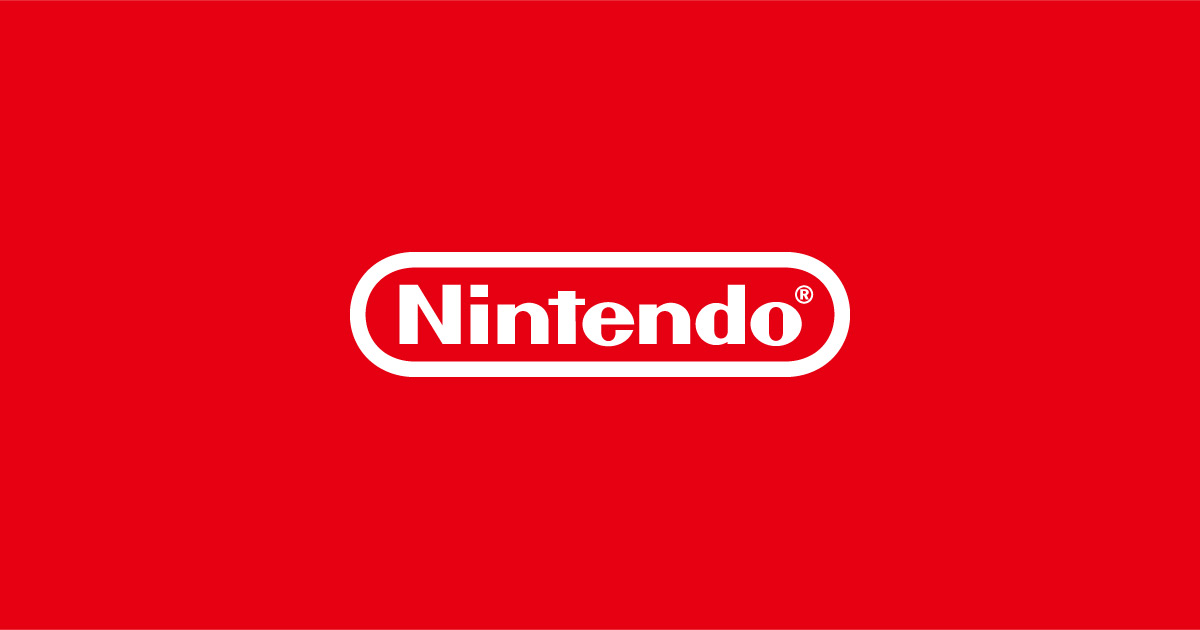 The Nintendo Switch had a rather tumultuous end of the year for 2022 with the troubled launch of Pokemon Scarlet and Violet, with players pointing the finger at the now nearly six-year-old hardware. According to one industry analyst, the next console from Nintendo won’t be coming out anytime soon to alleviate problems that fans have.

In a GameIndustry.biz piece, analyst Piers Harding-Rolls crushes more than a few hopes by saying, “I’m not expecting a next-gen Nintendo console in 2023: we have 2024 in our forecasts.” It is important to know that Harding-Rolls was right in two previous 2022 predictions, both accurately naming the Switch the best-selling console of the year as well as predicting there wouldn’t be a Switch Pro release.

It is also important to know these are still predictions, but professional analysts pore over tons and tons of data to make educated assumptions, so there’s a reasonable chance of them coming true. Considering the Nintendo Switch will turn seven in March 2024 and Nintendo’s typical five or six-year console cycle, this prediction isn’t really off base. A Switch follow-up in 2024 might even be late if you consider that all previous consoles from the GameCube onwards had a six-year gap at most.

With The Legend of Zelda: Tears of the Kingdom set to release late this year, the Nintendo Switch isn’t slowing down on delivering blockbuster titles, but the divide between the Nintendo Switch and the other big consoles will only continue to grow over 2023.

It is unknown what shape the next Nintendo console might take, but it wouldn’t hurt for the gaming giant to take a few hints from the Steam Deck if they continue down the handheld route.