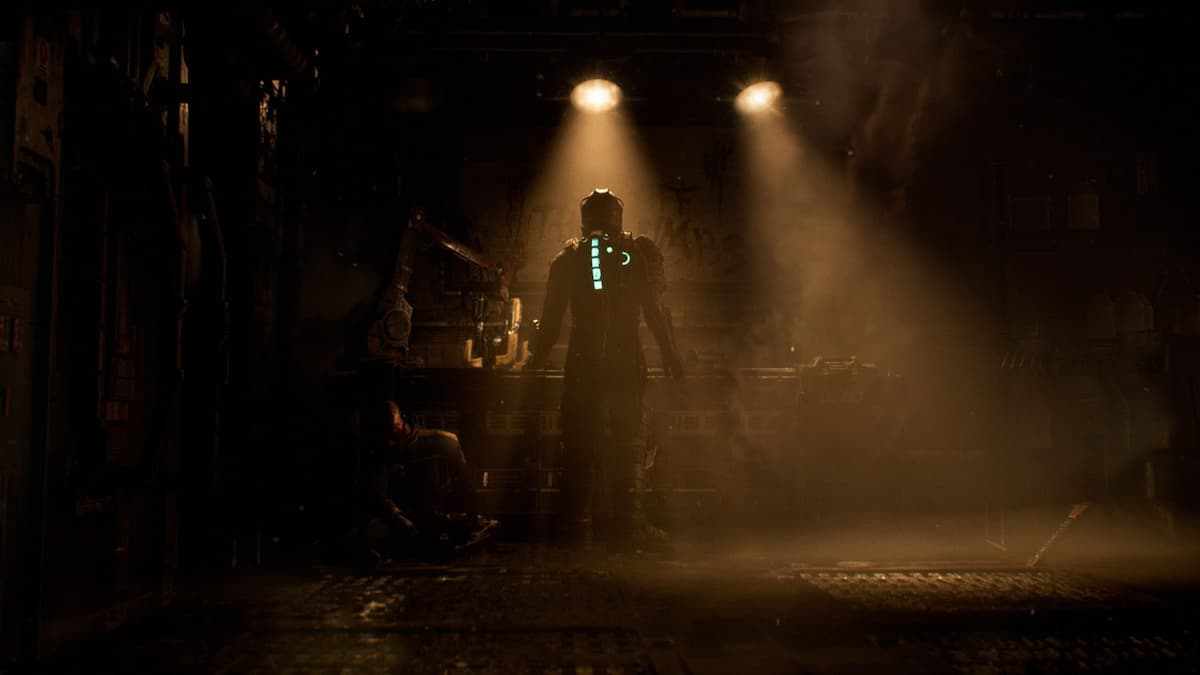 Rejoice, Fortnite players, as there might be something creepy and scary coming your way in the next few days.

According to a leak by Shiina on his Twitter page, many improvements are coming in Fortnite’s latest upcoming update. The most important might be a potential crossover collaboration between Fortnite and the sci-fi horror classic, Dead Space.

The original Visceral-developed game released in 2008, was a third-person survival horror and told the story of engineer Isaac Clarke as he navigated his spaceship and fought monsters called Necromorphs. The game earned enough fans and players that it became a franchise with two sequels, three spin-offs, two different comic book series, a novel, and two animated films (Dead Space: Downfall and Dead Space: Aftermath).

With that universe already created, it made perfect sense to do a remake, which comes out later this month, for the new generation of video game consoles and PCs. The new version of the game will follow the same premise and will be released on Jan. 27, so this will be a way to whet fans’ appetite with a taste of the Dead Space’s visuals and skins in Fortnite.

Dead Space won’t be the first collaboration Fortnite has with other studios and IP characters. Kratos, Lara Croft, or The Witcher have already appeared in the game before and watching the trailer for Fortnite Chapter 4, it looks like other known characters like The Hulk might be next as well.

Are you ready to get some dubs in Fortnite with Isaac Clarke? Sound off in the usual place down below!